The Star Wars Anthology movies may spell success or failure for Disney when it comes to the Star Wars franchise and if the current rumors are true does it mean they’re trying to hard?

Disney’s second Star Wars Anthology movie lost its director Josh Trank about a month ago and remains untitled, but in all honesty having no title doesn’t really bother me at this time. What does concern me is Disney possibly trying to hard to give fans what they think we want to see. 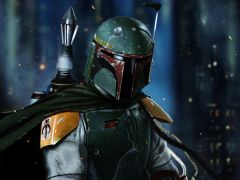 For some time now Boba Fett has been rumored to be at the center of the second stand-alone movie. Han Solo name has also been included in some of those previous rumors and according to certain websites the second anthology movie will now show the conflict between Fett and Solo hinted in the original trilogy and expanded universe.

The website is also hinting that such well known characters as Chewbacca, Lando Calrissian, and Bossk will also be seen throughout the course of the film. The movie would take place between Episode III – Revenge of the Sith and Episode IV – A New Hope.

Jon Faverau and Matthew Vaughn to complete the rumor mill are supposedly in line to fill the now vacant directors chair for the second stand alone Star Wars movie due to hit theaters sometime in 2018.

If the rumors for the second anthology movie aren’t enough for you, there are even more rumors circulating involving other well-known characters. 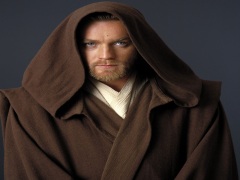 A third anthology movie that may come in 2020 is rumored to be “mythological and spiritual” based, and could focus on the origins of Yoda.

Now we come to Obi-Wan Kenobi and rumors that Disney is in negotiations with Ewan McGregor to once again dawn his Jedi robes as Jedi Master, Obi-Wan Kenobi and not just for one movie but for a TRILOGY of films, outside of the Anthology series.

The Obi-Wan so called trilogy would be three stand-alone movies following the adventures of Obi-Wan as he watches over a young Luke Skywalker growing up on Tatooine. Such characters as Darth Maul and Owen Lars could be some of the characters seen in the Obi-Wan movies.

Reggie’s Take:
For anyone who follows my website with any regularity will know I’m a huge Star Wars fan. I’m like a kid in the candy store who just can’t wait for December 18th to get here so I can go see “The Force Awakens”. You have no idea how many times I have watched the teaser trailers.

First what was written above are rumors and Disney/Lucasfilm have not confirmed anything and I completely understand that.

My reasoning for giving out all this rumored information is so I could voice what I feel Disney could be doing wrong and I would hate to see Disney have their own prequel disaster, if all these rumors were to be true.

1. I love the idea of a Boba Fett/Han Solo movie set sometime before “A New Hope”. If done right it could be a really great movie that on its own could become a Star Wars classic. Boba Fett of all the side characters seen through out the first two trilogies has become as popular some of the main characters.

2. This is where Disney could make its first mistake. I’m not so sure a Yoda origin based film would do well with the fans. Yes, Yoda is a great character and was wonderful in the original trilogy, but I feel Yoda works best when he’s surrounded by other well known characters.

I can’t see a film based on Yoda and how he came to be a Jedi or however they would pursue an origin film based on him would keep the interest of moviegoers.

3. Ewan McGregor was better then anyone could of imagined as Obi-Wan Kenobi in the prequel trilogy and at times almost embodied Alec Guinness performance, but do we really need to revisit the character yet again?

For me personally I might be okay with one Obi-Wan movie, but three would be over kill. I was always under the impression that once Obi-Wan went into hiding on Tatooine he pretty much stayed out of site and out of trouble. Yes I know their have been a book or two written about Kenobi during his time watching over Luke, but lets not make his time on Tatooine seem more exciting then we were once led to believe.

I get that Disney wants to make its four billion it paid for the Star Wars franchise back and to do so they want to release as many movies as they can to make that happen, but Disney has to be smart about what movies they make and release to the theater.

I’m sure the thought of making new Star Wars movies focusing on individual and well-liked characters sound appealing, but would those movies be best for the franchise or Disney? Disney needs to be choosy in my mind about what characters are given their own movies.

I would much rather read a well written book about a particular character then to see a movie that shouldn’t of been made. I hope the Yoda and Obi-Wan Kenobi movie rumors stay just that, rumors.

I’m not opposed to seeing stand alone movies, but I would rather see fewer of them that are good quality stories and not always about characters were already familiar with. It’s a big galaxy introduce me to new characters and adventures! 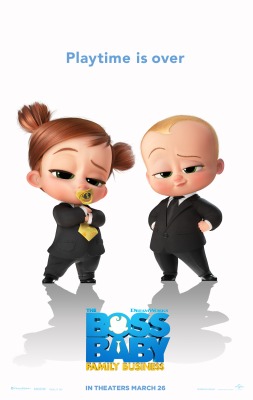 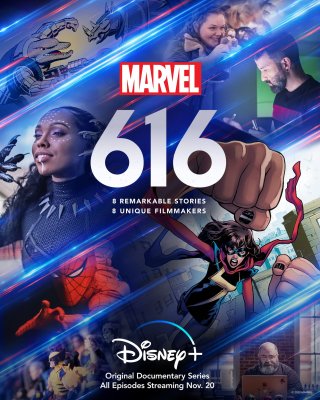 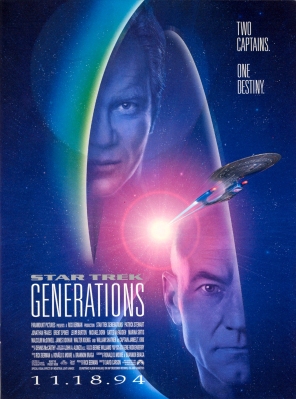 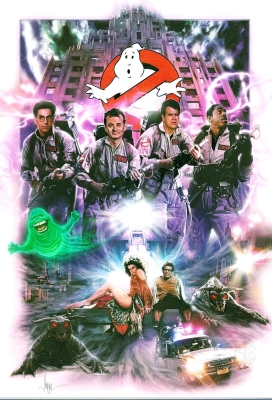