What’s the one thing that sets the “Guardians of the Galaxy” movies apart from the rest of Marvel’s MCU or any other superhero movie over the last fifteen years? The answer to that easy question, music.

Director James Gunn’s style of action, comic book craziness and humor is half of what makes the first two Guardians movies so good, but when you add in all of the music to the mix you get something that’s fun and special.

“Guardians Inferno” is a song that plays during the movies end credits and now thanks to James Gunn we get to see a trippy music video of campy entertainment that features the cast cutting loose and having some fun in crazy outfits.

David Hasselhoff is clearly the star of the video and why not he’s also the one who sings the song on the movie’s soundtrack. The song itself was co-written by James Gunn and composer Tyler Bates, the “Inferno” music video will be a special feature when Guardians of the Galaxy Vol.2 arrives on Blu-ray August 22nd. 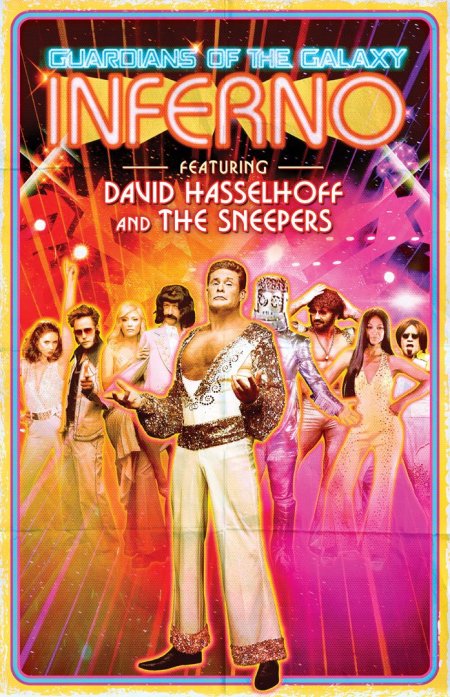 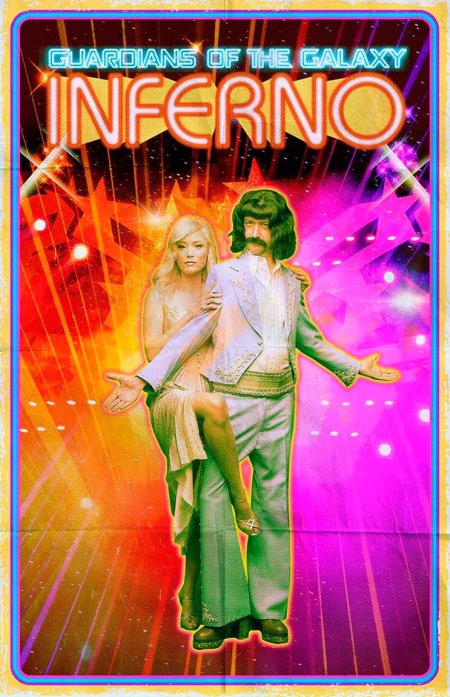 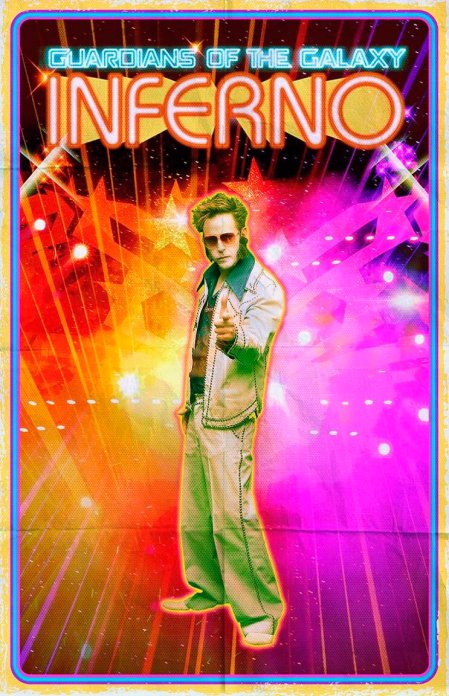 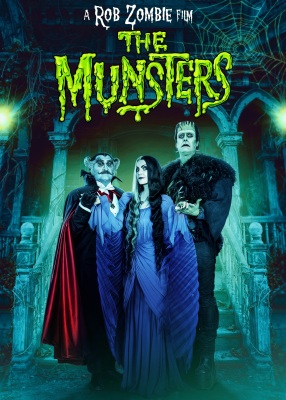