According to what Mr. Beck wrote on the Artstation website he set himself a few parameters, those being quote. “Don’t make them do poses/expressions their physical counterparts are incapable of, don’t spend more than 5-6 hours on each one, and don’t go *over* the line of good taste…just find the line.”

Some of you who are reading this may have already seen some if not all of his Muppet creations, for myself I just recently came across them and thought with it almost being Halloween it would be fun to let others share in the fun creations that Jason Beck created. 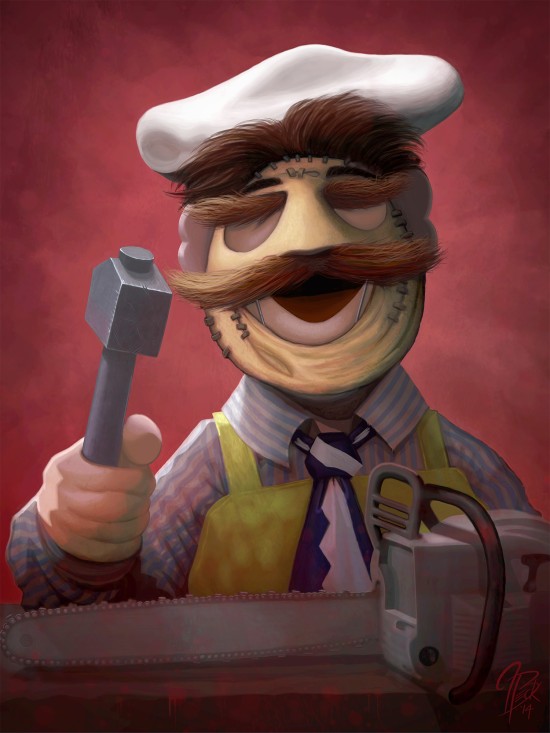 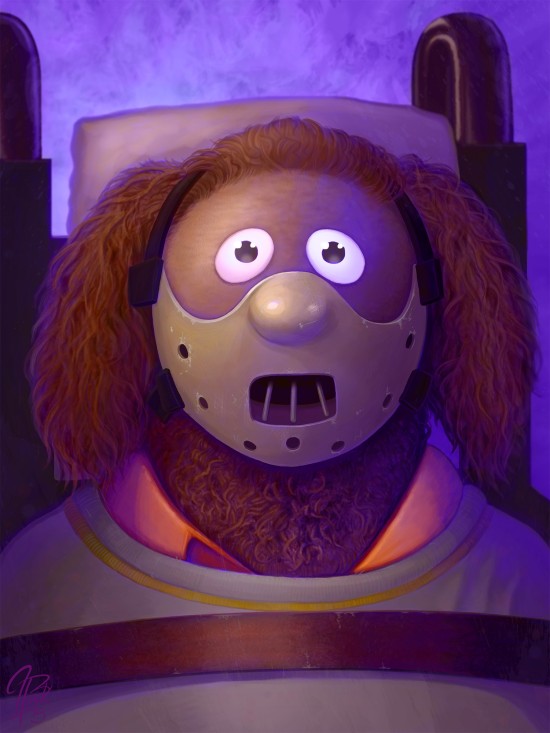 Sam the Eagle as Pinhead

Electric Mayhem as Capt. Spaulding and the Firefly Family 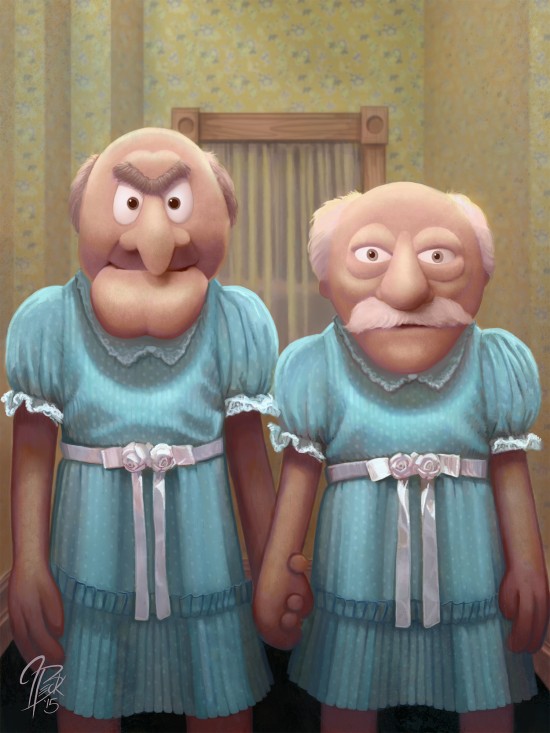 Statler and Waldorf as The Grady Twins