Taking place immediately after the events of Star Wars: A New Hope, Star Wars returns to Marvel in January with three new series spotlighting characters from the iconic trilogy!

Created in close partnership with Lucasfilm, the three new Star Wars series will exist as part of the canon for the Star Wars universe!

All three series are taking place between the first two Star Wars films A New Hope and The Empire Strikes Back. 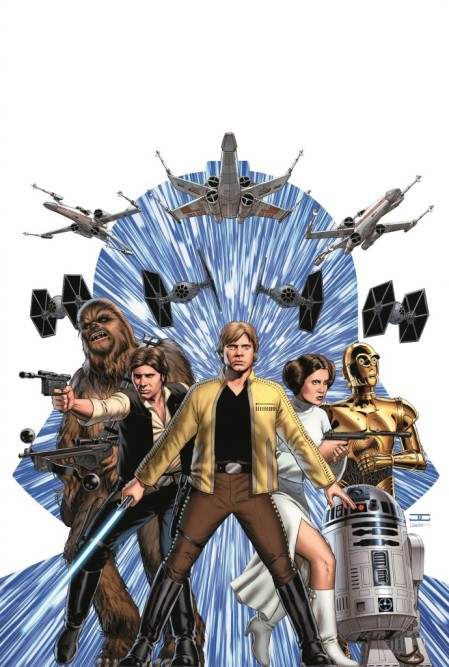 Following the destruction of the first Death Star in Star Wars: A New Hope. The story will follow Luke Skywalker and his journey of discovery, a journey that will decide the fate of the entire galaxy. 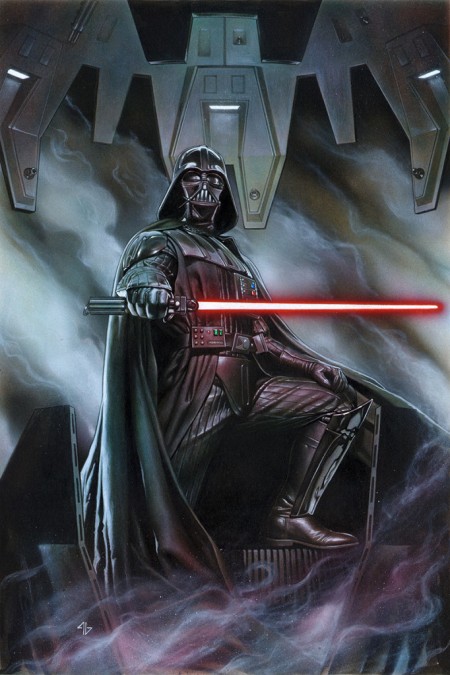 Darth Vader is known as one of the greatest villains, but in this series they will explore the Dark Lord of the Sith’s action following the destruction of the first Death Star and the toll on the man behind the mask.

Princess Leia! Fresh from the Rebel Alliance’s victory at the Battle of Yavin, Leia must confront the reality that her homeworld has been destroyed. But in the light of such tragedy, there is always hope. Skilled equally with diplomacy as she is a blaster, witness the rise of one of the greatest heroines in history as she takes her rightful place as one of the Alliance’s peerless leaders!