The DCEU over at Warner Brothers has been controversial at best, but the one place DC thrives is with their animation movies and the newest one wants to take advantage of the Harley Quinn craze.

In 2016 Warner Brothers introduced the movie going audience to Ben Affleck as Batman in “Batman v Superman” and Margot Robbie as Harley Quinn in “Suicide Squad” and Warner Brothers Animation wants to take advantage of the popularity of the two characters.

WB Animation newest animated feature “Batman and Harley Quinn” is expected to be released on blu-ray sometime this summer and it will reunite Batman: The Animated Series’ producer Bruce Timm and the iconic voice of “Batman” Kevin Conroy who is back to play Batman/Bruce Wayne.

This time Batman will share the spot light with “Harley Quinn” who will be voiced by Melissa Rauch, best known for her role as “Bernadette” on the television show “The Big bang Theory”.

When your watching the sneak peek below you may notice how the animation style in Batman and Harley Quinn resembles the look of the 1990’s animated series with the Art Deco architecture.

Synopsis:
An original story featuring the reluctant team-up of Batman, Nightwing and Harley Quinn to try and stop a global catastrophe caused by Poison Ivy and Jason Woodrue, AKA the Plant-Master. 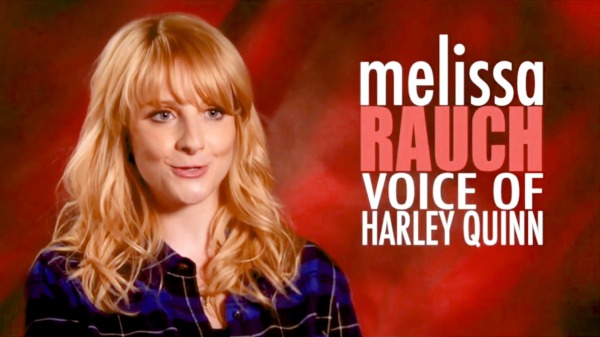 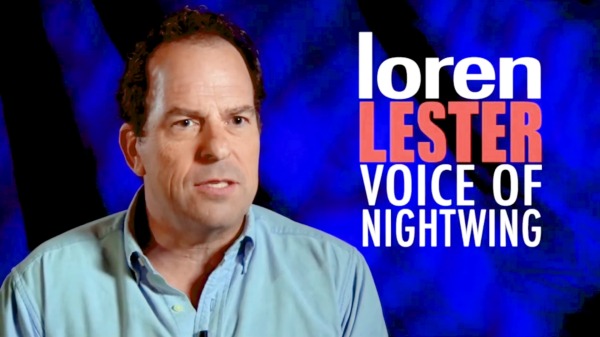