“What We Left Behind” is a documentary looking back at the series Star Trek: Deep Space Nine and recently Ira Steven Behr talked about its progress and when it might be seen. 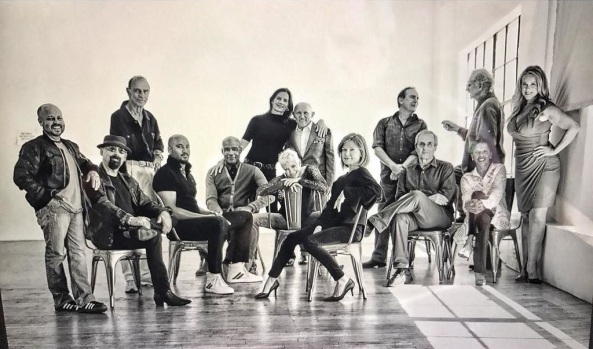 A spinoff of Star Trek: The Next Generation, Star Trek: Deep Space Nine was set on a space station owned by the Bajoran’s that was situated near the mouth of a stable wormhole near the planet of Bajor. Commanded by Commander Benjamin Sisko played by Avery Brooks who would later be promoted to the rank of Captain. It premiered on January 3, 1993 and would run for seven seasons before ending on June 2, 1999.

If you are a fan of the Star Trek series Deep Space Nine then you might be aware of a documentary that will take a look back at the series. ‘What We Left Behind” is being directed by Adam Nimoy (For the Love of Spock), and produced by regular series producer and showrunner Ira Steven Behr.

Ira Steven Behr while appearing on the Comic Book Central Podcast talked about when we might see “What We Left Behind” and the hopes that the documentary will lead to a full remastering of the Deep Space Nine.

Ira Steven Behr on when we might get to see the documentary.

“The goal is to have the doc out for viewing by the fall, that’s what I would predict.

I never shot for any [specific date]; what I told [the team] from the start is that it’ll be done when it’s done, when I think it’s ready and finished. The fact is, once we started — look, this is all because of the IndieGogo campaign. The fans want something special, we have to give them something special.

This has to be an outlier documentary, just like the show as an outlier to the franchise. This should not feel like any other documentary about Star Trek. It’s gotta have it’s own voice, and we’re talking with everyone. We’re doing the writers’ room [feature], we’re doing all these things – and we’re doing some other stuff that we’ve been filming, which is going to be interesting and different.

Ira hopes that the documentary will lead to a full remastering of the series and why he hasn’t watched a single episode since the series left television.

“Here’s the thing: what I want to believe is that this documentary will get the show remastered in HD. That’s what I want; it’s what I’ve wanted since the beginning. I’ve never been happy with the DVDs, even back in the day I thought they were a little muddy. Especially the early seasons.

I have not watched — with the exception of the pilot, after Michael Piller passed away — a complete episode of Deep Space Nine since the show went off the air, because I said, ‘I’m not watching it until it gets remastered.’

Little did I know that I’d be waiting so long, especially doing this documentary when we’re talking to so many people about so many episodes, and I go, ‘Geez, I’d like to sit down and watch that episode, you know? But not gonna do it!”

What We Left Behind looking Back At Star Trek: Deep Space Nine Synopsis
Star Trek: Deep Space Nine first aired in January, 1993 well over a year after the death of Star Trek creator Gene Roddenberry. When compared to The Original Series and The Next Generation, Deep Space Nine was written off as too “dark,” “edgy,” and “the black sheep” of the Star Trek family, a show that did not fit Roddenberry’s vision of the future. But someone was still watching as the show lasted seven seasons. Now, over twenty years later, fans all over the world are rediscovering Deep Space Nine and embracing the show with an enthusiasm rivaling the affection they feel for any other Star Trek series. Critics are even calling the show the Jewel in the Crown and the best of the Star Trek franchise. A devoted sci-fi fan might rightly ask themselves; “What the hell happened?”

What We Left Behind: Looking Back at Star Trek: Deep Space Nine, will take a detailed look at this historic series and consider the reasons Deep Space Nine went from a family outcast to a Star Trek mainstay. The film will also contain a “what if” segment in which the original writers brainstorm a theoretical 8th season of the show.

Reggie’s Take:
Deep Space Nine is one of my favorite Star Trek television series; it’s right up there with “The Next Generation” in my mind. It was a Trek series that was very different from what everyone had become used to up to that point.

With the original series and Next Generation the crews of those shows had to go out into the galaxy to find adventure and intrigue where Deep Space Nine the galaxy had to come to the space station. It was a darker show in tone compared to the Next Generation and featured more conflict between the main characters, something rarely seen in the previous two series.

As a huge fan of Deep Space Nine I’m looking forward to seeing this documentary. Although there is no clear date set on when it might become available it is high on my list of must watch for 2018. 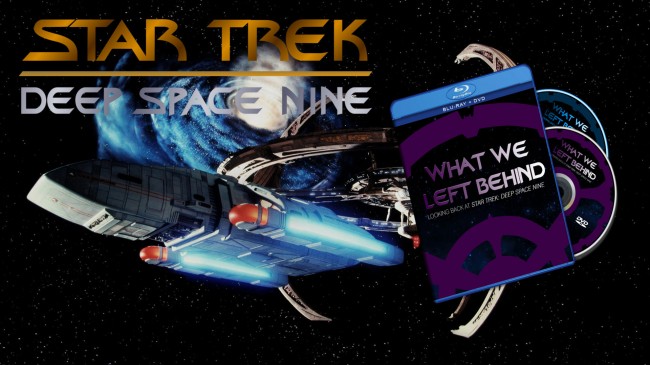 Like Loading...
‹ The Three Best Episodes from Each Season of Seinfeld (Seasons 7-9)
Ant-Man And The Wasp Teaser Trailer › 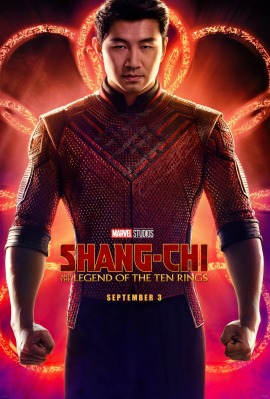