Controlled Chaos is a Brand New Stand-Up Special from Jeff Dunham that comes out on Blu-Ray and DVD today.

Synopsis:
Jeff Dunham is back in his much-anticipated fourth concert event, with all-new material and unparalleled comedy that surpasses his record-breaking specials Arguing with Myself, Spark of Insanity, and A Very Special Christmas Special. All the favorites are here: Walter, the grumpy retiree; furry and manic Peanut; Jose Jalapeño, the spicy pepper from south of the border; plus bumbling skeletal Achmed the Dead Terrorist. Dunham is also joined by two never-before-seen characters certain to unleash their own unique havoc on stage.

I own Jeff Dunham’s three previous comedy Specials and laugh just has hard each time I watch them. Jeff Dunham is one of my favorite comedians off all time. Walter is probably my favorite of all his characters. I look forward to adding Controlled Chaos to my growing collection of Jeff Dunham DVD’s. 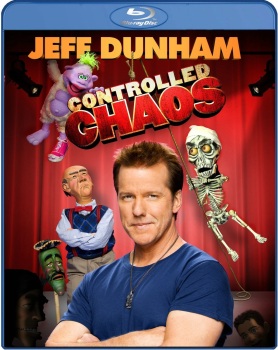 #SpiderMnaNoWayHome #spiderman3 #spiderman
Pixar’s newest adventure makes a splash this summer. Meet Luca in a brand-new trailer that drops tomorrow. #PixarLuca
Marvel Studios released new stills from The Falcon and The Winter Soldier.
3000 Miles to Graceland was released to theaters on February 23, 2001 and celebrates its twentieth anniversary this year. Featuring a star-studded cast that includes Kevin Costner, Kurt Russell, Christian Slater, Courteney Cox-Arquette, David Arquette, Jon Lovitz and Kevin Pollak.
Disney plus on Friday released parody posters featuring some of your favorite Muppets in honor of all five seasons of the Muppet Show premiering on the streaming service. This is one fan who is excited to finally be able to watch the Muppet Show as often as he so chooses. #themuppetshow
Thirty-two years ago, the best episode from season two of Star Trek The Next Generation and without a doubt a top five episode of the entire series aired on this date February 13, 1989, "The Measure of a Man". 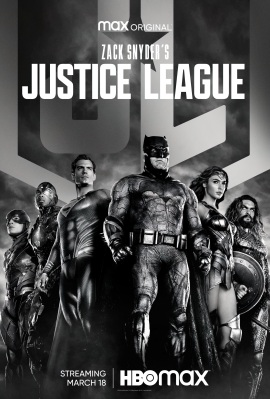 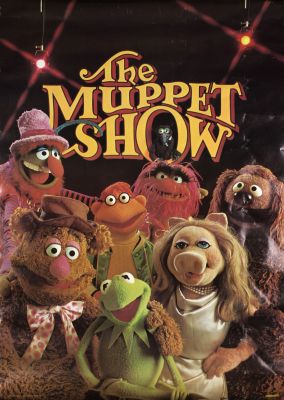 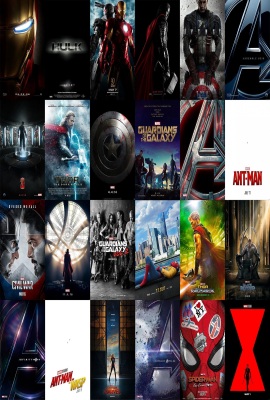 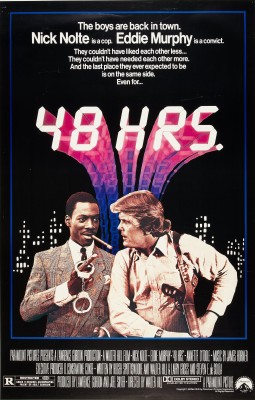