‘The Clone Wars’ OUT – Ford, Hamill and Fisher IN?

According to Star Wars.com, “The Clone Wars” are officially done, at least when it comes to airing on the Cartoon Network it seems.

Here is a small part of what Lucasfilm released on Star Wars.com

As we enter into an exciting new era focused on the next Star Wars trilogy, Lucasfilm has decided to pursue a new direction in animated programming. We are exploring a whole new Star Wars series set in a time period previously untouched in Star Wars films or television programming. You can expect more details in the months to come.

As part of this shift, we have also made some key decisions affecting Star Wars: The Clone Wars and Star Wars Detours.

After five highly successful and critically acclaimed seasons of Star Wars: The Clone Wars, we feel the time has come to wind down the series. While the studio is no longer producing new episodes for Cartoon Network, we’re continuing production on new Clone Wars story arcs that promise to be some of the most thrilling adventures ever seen.

Supervising Director Dave Filoni explains it on the video below.

Also, according to a article posted on Yahoo Movies, George may have let the cat out of the bag about Episode VII.

Lucas all but confirmed that the actors who originally played Han Solo, Luke Skywalker and Princess Leia will reclaim their famed characters in “Star Wars: Episode VII.” “We had already signed Mark and Carrie and Harrison — or we were pretty much in final stages of negotiation. So I called them to say, ‘Look, this is what’s going on,'” Lucas (accidentally?) told Bloomberg Businessweek.

Lucas backtracked, saying, “Maybe I’m not supposed to say that. I think they want to announce that with some big whoop-de-do, but we were negotiating with them.”

Then he tried to cover his tracks: “I won’t say whether the negotiations were successful or not.”

The writer of the article on Yahoo (Meriah Doty) then had this to say near the bottom of the posting.
All evidence points to this being a done deal. The only question left appears to be how much wind has been taken out of Disney’s sails leading up to the pomp and circumstance of the presumed announcement.

Reggie’s Note:
My personal vibe about Ford, Hamill and Fisher returning to the Star Wars universe seems to me to be true. For the last several weeks now we keep hearing bits and pieces that each of three actors are returning and yet none of the three have come right and said “No I’m not”. My guess is, now that Disney is the Studio technically in charge of the Star Wars universe they, being Disney, have opened up their pocket books to ensure that these three will return.

Lets face it, Disney is not going to spend four billion to buy Lucasfilm and then say we are making three new movies without ensuring the new trilogy is a success. Disney wants to see some major return on the huge investment they bought! 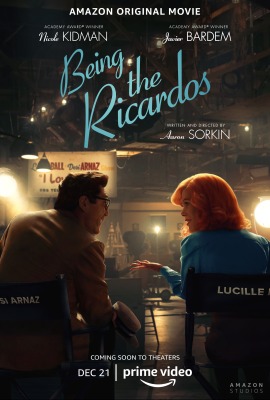 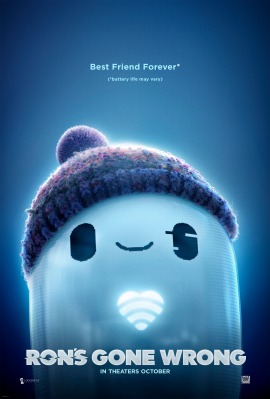 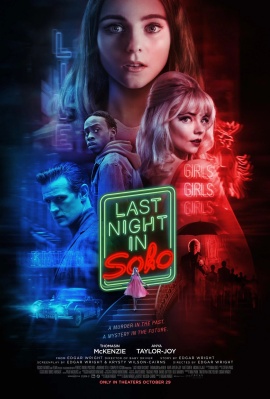