Joss Whedon, director of “The Avengers” movie and currently making preparations to direct the highly anticipated sequel “Age of Ultron” might be adding one more character to the movie.

With high expectations plus the added pressure to introduce new characters Quicksilver, Scarlet Witch and our villain Ultron, two different web-sites are now reporting that another high profile character will be added.

According to both web-sites Don Cheadle is set to appear as Colonel James Rhodes. One is reporting that Cheadle’s character Col. Rhodes will have a key role in the conflict with Ultron. The other site says Chesdle will make an appearance, but the size of his actual roll has yet to be determined.

Marvel could be giving fans a possible clue to as to the direction of the Iron Man franchise with Robert Downey Jr. only signed for the 2nd and 3rd Avenger movies and has not signed on for any more standalone Iron Man movies. In the comics the character Colonel James Rhodes was Iron Man for a time.

This rumour should be taken as such, a rumor. Marvel, Whedon or Cheadle have not actually come out and said it’s official. Would it be interesting to see his character show up? Sure, but for now we will have to take a wait and see attitude. 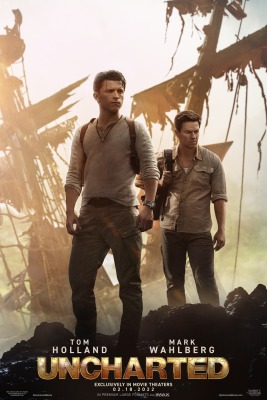