Mike Johnston teaches elementary art and at night he is a street artist who enjoys painting. He hopes to be true about his art and that it brings a smile to people. His major influences have been comic books and street art.

The art work below has a bit of the original comics feel  and a little of the new designs from the upcoming live-action film.

Plot:
The city needs heroes. Darkness has settled over New York City as Shredder and his evil Foot Clan have an iron grip on everything from the police to the politicians. The future is grim until four unlikely outcast brothers rise from the sewers and discover their destiny as Teenage Mutant Ninja Turtles. The Turtles must work with fearless reporter April and her wise-cracking cameraman Vern Fenwick to save the city and unravel Shredder’s diabolical plan. 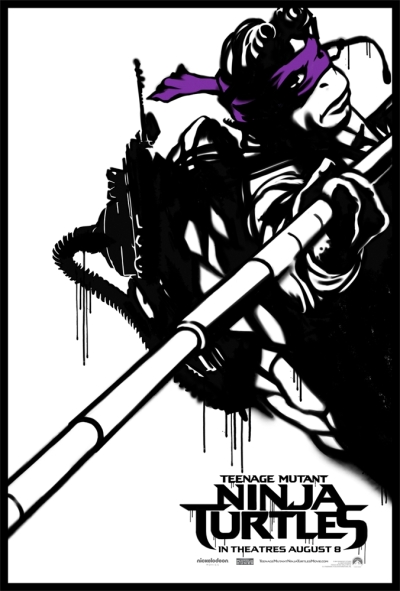 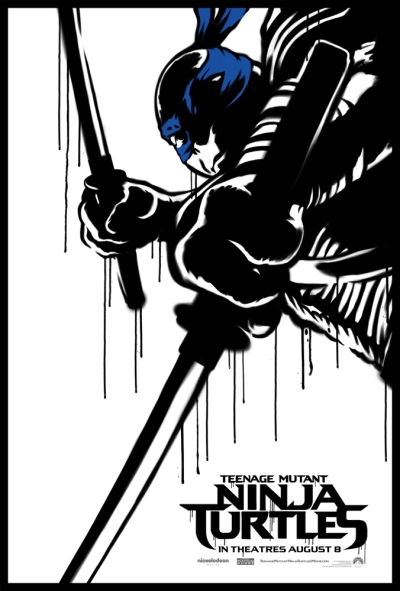 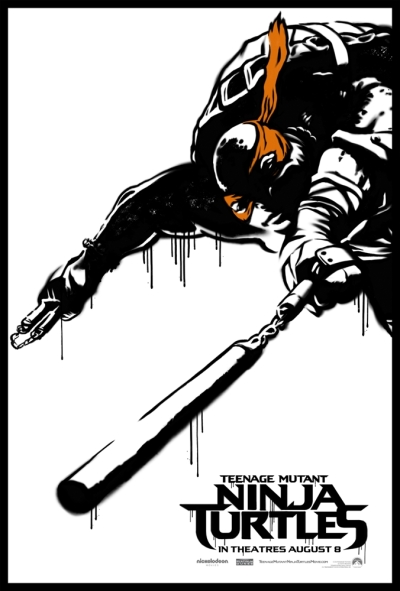 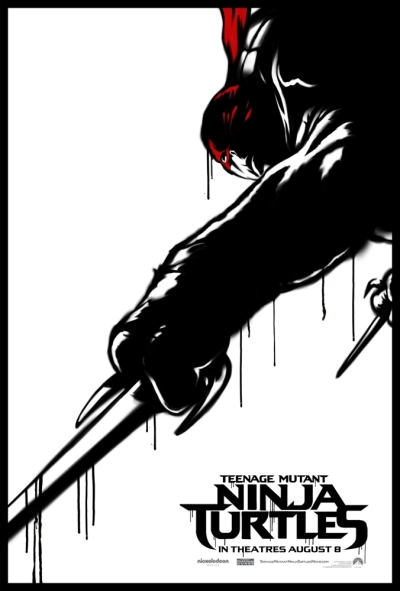 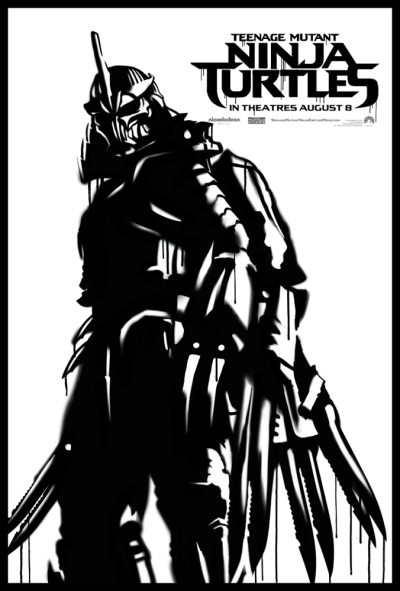 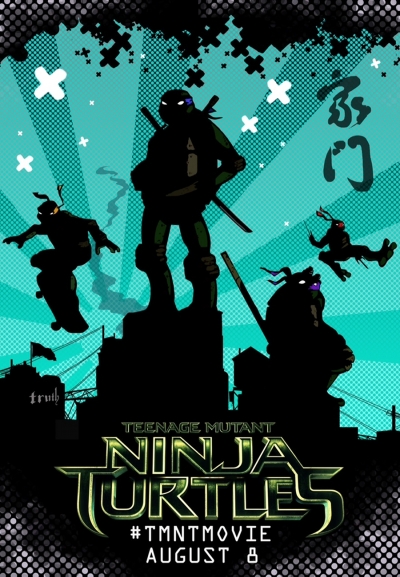 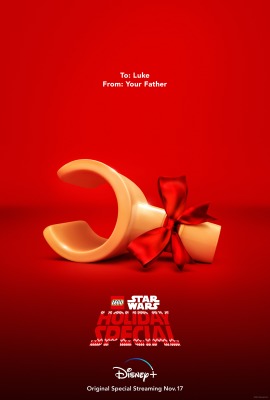 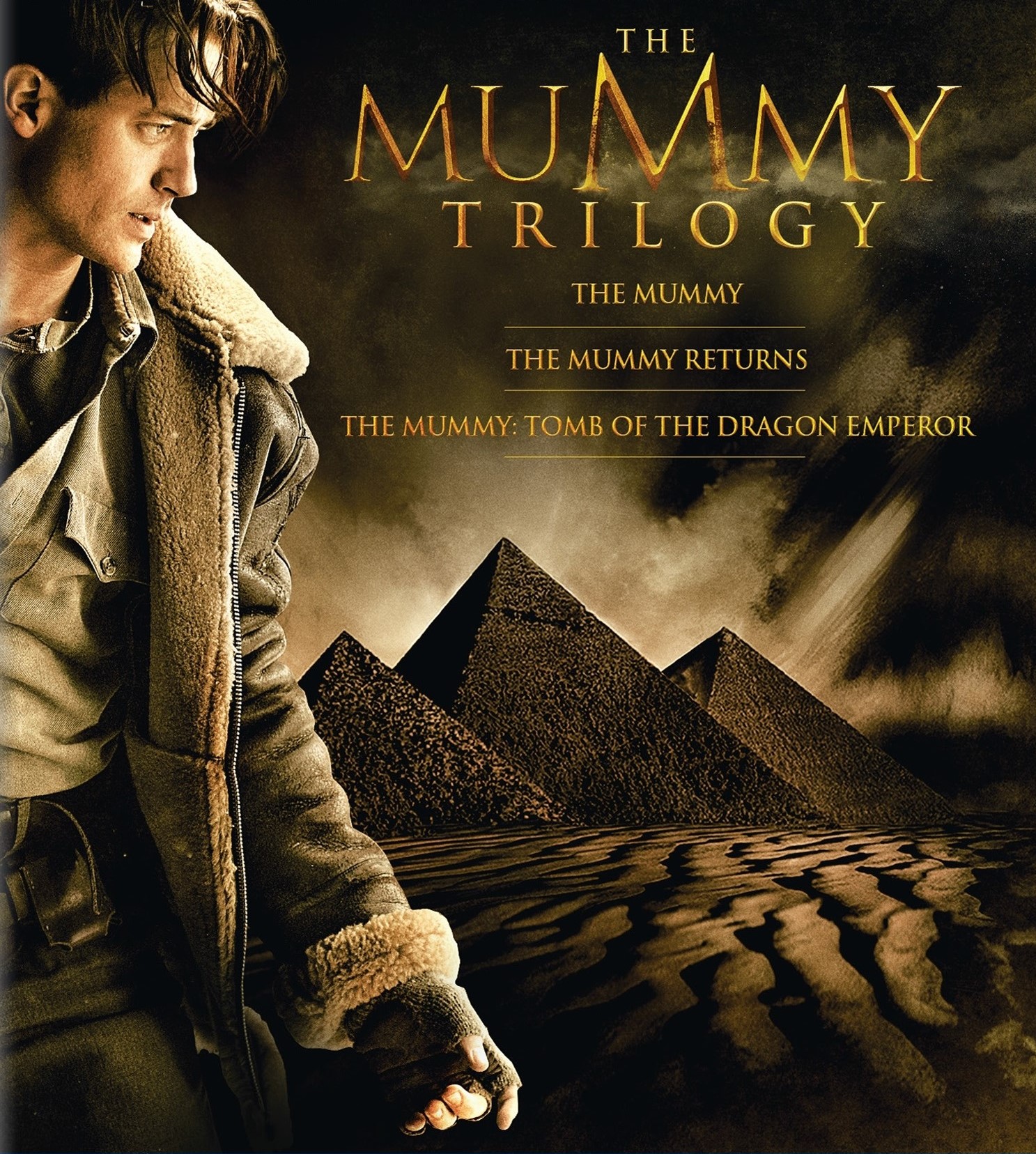 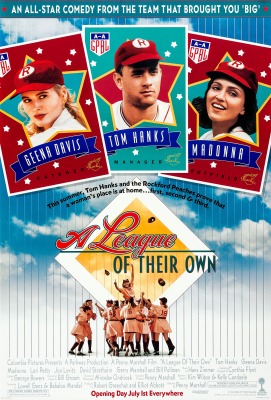