On Wednesday Zack Snyder released the first real look at the new Batmobile and by the looks of it, it does not disappoint.

Ever since it was announced the follow up to the Man of Steel would be Batman v Superman we have been given more looks and teases of what the new Batmobile might look like then we have anything else.

The new high resolution picture tweeted out by Snyder gives the fans the best look at what Ben Affleck will be chasing down Superman in. Early this week several pictures were taken on the set of the movie in Detroit, where the Batmobile was spotted on the streets for a night shoot at the Russell Industrial Center.

The newest creation of the Batmobile as noted by some looks to be a cross between some of the previous car designs and Christopher Nolan’s, Tumbler design. 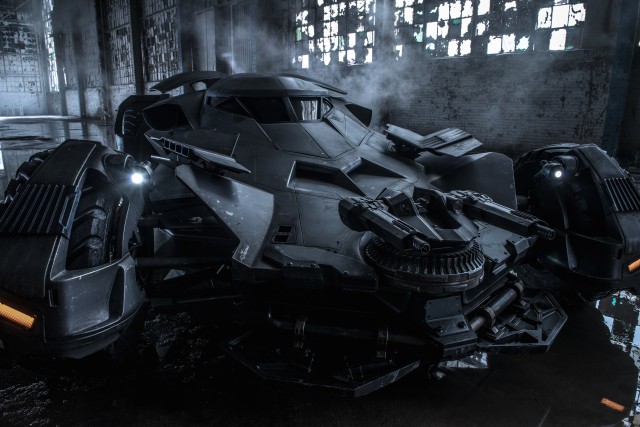 On a bit of a different subject the two posters below were fan created. Though not official posters or authorized by Warner Brothers, both posters are at the least interesting creations. 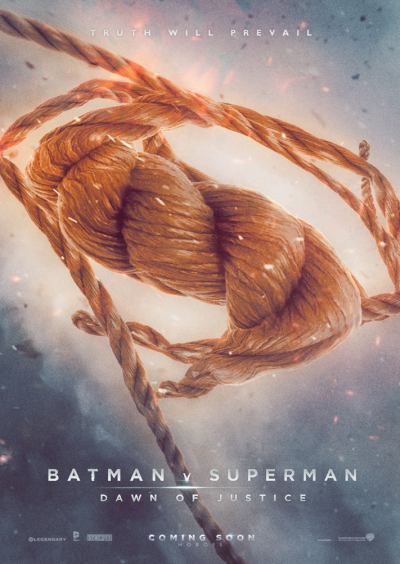 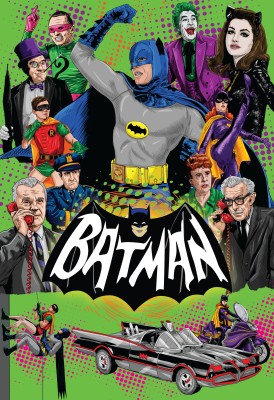