If you’re a fan of Star Trek II The Wrath of Kahn and Star VI The Undiscovered Country then you very familiar with the director of both of those movies, Nicholas Meyer.

Mr. Meyer adapted his father’s biography on Houdini for the History channel and while doing an interview for it’s blu-ray release was asked his thoughts on J.J. Abrams rebooted version of Star Trek and this is what he had to say.

It’s very complicated to say. First of all, I should preface this by the observation that artists are not the best judges of what they’ve done and the word definitive does not belong, in my opinion, in any conversation about art. When somebody says it’s the “definitive” something, I’m always recoiling.

I think, and I’ve made this analogy before, that Star Trek is a bottle into which different vintages can be poured. And over the years a lot of different vintages have been poured. To give you another way to look at it, if you know the Catholic mass you know that many composers have set that mass to music.

You know that the Braham’s German Requiem has no relation to the Mozart Coronation Requiem, you would never know you were listening to the same piece because the music transforms the words, and the vintage may transform the bottle.

So my reaction, and I remember somebody saying “Not your grandfather’s Star Trek” when they were talking about JJ’s stuff, and I was thinking I can’t really be a judge of this because it is so different from what I understood. I made a lot of changes when I came to Star Trek, because I used to say “Why are they all wearing pajamas?” And I made it into the NAVY, it was about the NAVY, but I didn’t think I changed the characters.

Mr. Meyer didn’t come out and say he liked what Abrams has done, but he also didn’t come out against them. I’m sure this wasn’t the first time he’s been asked about them either. Mr Meyer talks some about Star Trek II and VI and how he really didn’t know much about Trek when he was first asked to direct. You can go to Collider.com and check out the entire interview if you wish to know more. 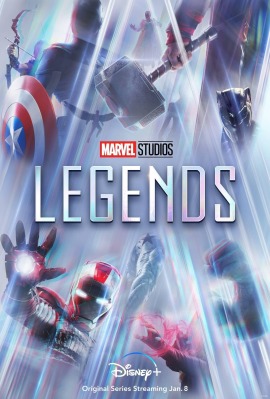 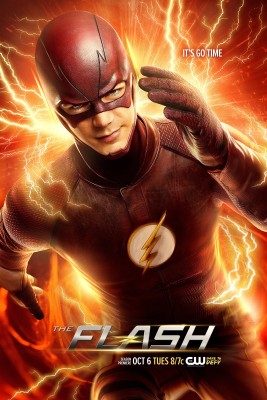 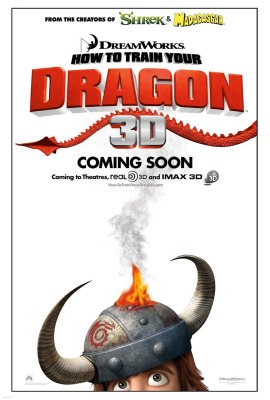 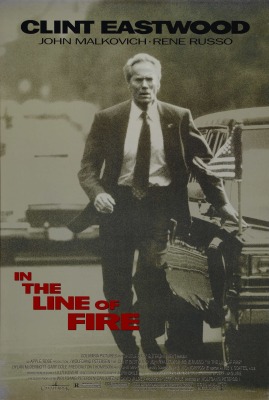