Everybodies favorite, fowl mouthed, teddy bear who sounds a little like Petter Griffin is returning to theaters this summer in Seth MacFarlane’s Ted 2.

You either like Seth MacFarlane’s humor or you find it disgusting and vulgar and there for hate it, but like it or not the fowled mouth teddy bear is returning for a second go around this summer.

“Ted 2” is the follow-up to the highest-grossing original R-rated comedy of all time, “Ted” (2012) took in over two-hundred million in the U.S. and almost $550 million world wide.

Check out the first trailer released today by Universal.

Reggie’s Take:
For me I loved the first movie and from the looks of this new trailer, Ted 2 seems to have a better structured plot. I think Seth MacFarlane is better writer and director then he is an actor.

Will “Ted 2” be as successful as the first one? Who knows. Word of mouth for this movie after it’s first weekend out will most likely determine the success or failure for “Ted 2”. I would love to see this movie do better then first in hopes of maybe getting a trilogy out of the bear.

Pixar’s newest adventure makes a splash this summer. Meet Luca in a brand-new trailer that drops tomorrow. #PixarLuca
Marvel Studios released new stills from The Falcon and The Winter Soldier.
3000 Miles to Graceland was released to theaters on February 23, 2001 and celebrates its twentieth anniversary this year. Featuring a star-studded cast that includes Kevin Costner, Kurt Russell, Christian Slater, Courteney Cox-Arquette, David Arquette, Jon Lovitz and Kevin Pollak.
Disney plus on Friday released parody posters featuring some of your favorite Muppets in honor of all five seasons of the Muppet Show premiering on the streaming service. This is one fan who is excited to finally be able to watch the Muppet Show as often as he so chooses. #themuppetshow
Thirty-two years ago, the best episode from season two of Star Trek The Next Generation and without a doubt a top five episode of the entire series aired on this date February 13, 1989, "The Measure of a Man".
Lucasfilm says Gina Carano is no longer a part of #TheMandalorian cast after she made a social media post that likened the experience of Jews during the Holocaust to the U.S. political climate. A spokesperson with Lucasfilm said in a statement on Wednesday that Carano is not currently employed by Lucasfilm with "no plans for her to be in the future." Carano played the character Cara Dune on the "Star Wars" series streaming on Disney Plus. She deleted the post but it had already been shared online. #StarWars 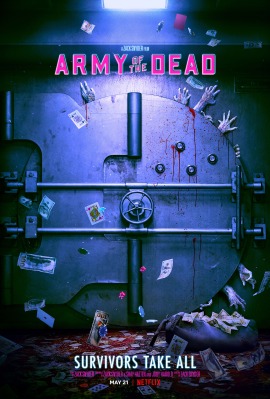 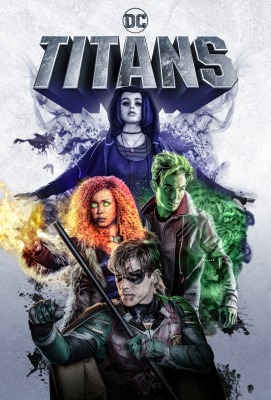 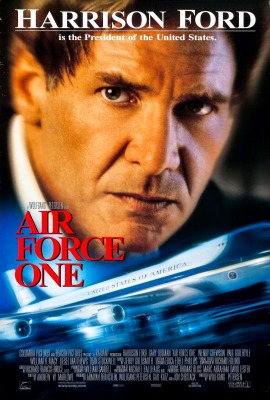