I like the new posters that Marvel put out for Ant-Man, but at the same time I wonder about the decision as well. This may seem like a strange nit-pick, but do the new posters show that Ant-Man deserves to fight along side Marvel’s three biggest heroes or is Marvel trying to ensure Ant-Man is a hit at the theaters?

I’m very well aware that Ant-Man was one of the original Avengers in the comics, thanks to my friends over at True Believers and I plan on seeing the movie as I have every other Marvel movie to date.

I was just simply asking the question did they release these posters to show Marvel’s smallest hero is about to make a big impact in the Marvel universe or Marvel/Disney simply trying to ensure another box office hit? 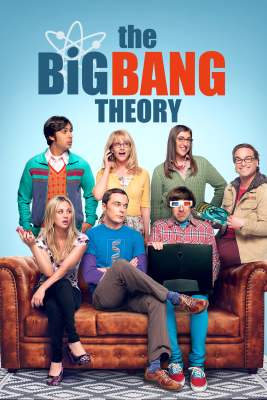 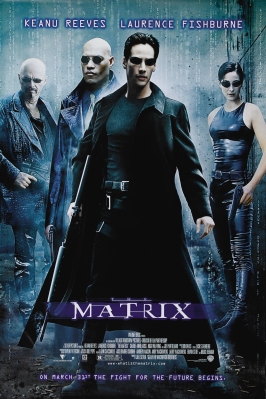