It’s near the end of February and that means the biggest award show of them all will be giving out the awards that everyone wants to win, except this one.

The 37th Razzie Award winners were announced on Saturday and two films combined to win eight out of the nine categories for 2017.

“Hillary’s America: The Secret History of the Democratic Party” the political documentary that earned a staggering 4% on Rotten Tomatoes and “Batman v Superman: Dawn of Justice” one of the most anticipated comic book movies of 2016 that was anything but.

“Hillary’s America: The Secret History of the Democratic Party” has earned the dubious distinction of being named the worst picture of the year at the annual Golden Raspberry Awards. Dinesh D’Souza’s the director was also named worst director and worst actor.

The accolades didn’t just stop there as “Hillary’s America: also won Worst actress and that went to Rebekah Turner, who played Hillary Clinton.

The only award those two movies did not win went to Kristen Wiig took worst supporting actress for “Zoolander 2.” The Razzie’s also bestowed its “redeemer” comeback award to Mel Gibson. 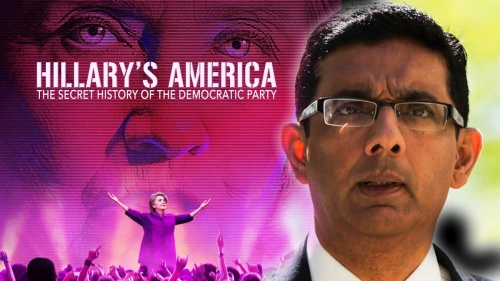 Hillary’s America: The Secret History of the Democratic Party 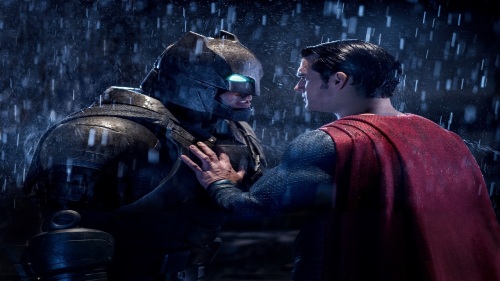 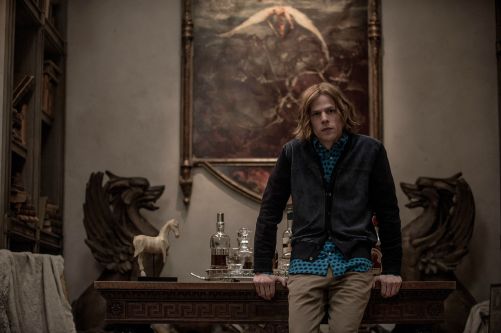 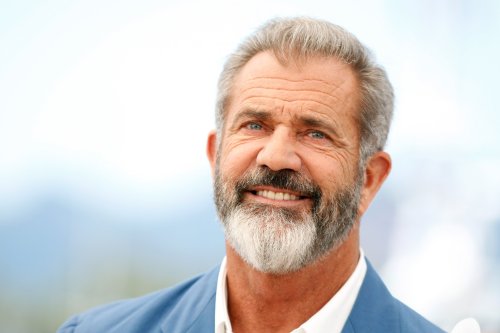 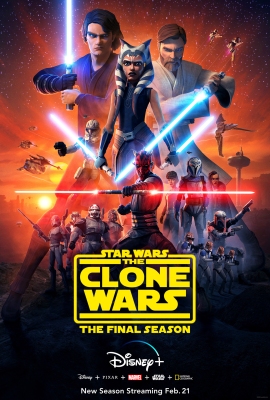 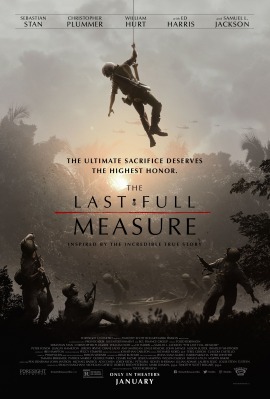 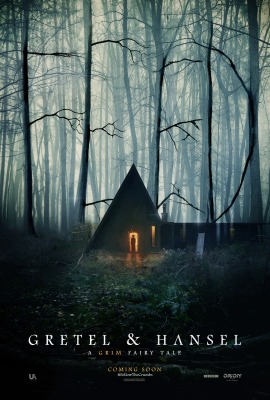 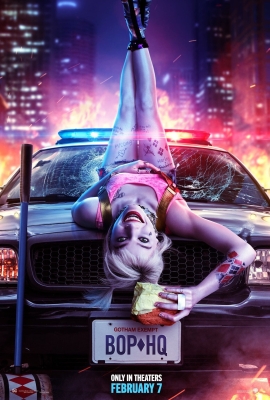