Lucasfilm has released a new Solo: A Star Wars Story featurette that features the films director, cast and screenwriter, but also includes some new footage not seen in the trailers.

When you watch this featurette you might find it a little surprising at how much new footage Lucasfilm has included. You get to see Han as a soldier for the Empire; and see his early interactions with Chewbacca. You also get to hear from the actors themselves along with director Ron Howard and Lawrence Kasdan who co-wrote the screenplay for Solo.

Is there anything in this featurette that will blow you out of your chair while watching it? No, but if the last trailer peeked your interest in seeing Solo then this featurette should help reinforce those thoughts.

Official Synopsis for Solo: A Star Wars Story:
Board the Millennium Falcon and journey to a galaxy far, far away in “Solo: A Star Wars Story,” an all-new adventure with the most beloved scoundrel in the galaxy. Through a series of daring escapades deep within a dark and dangerous criminal underworld, Han Solo befriends his mighty future copilot Chewbacca and meets the notorious gambler Lando Calrissian, in a journey that will set the course of one of the Star Wars saga’s most unlikely heroes. 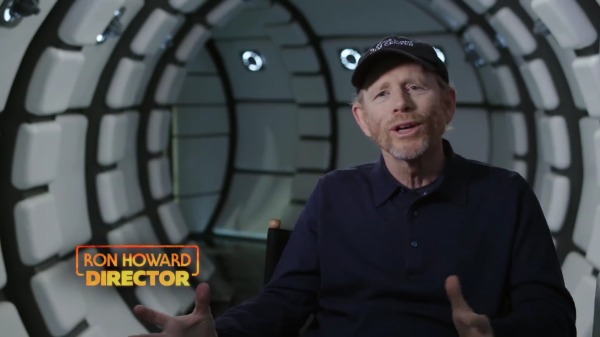 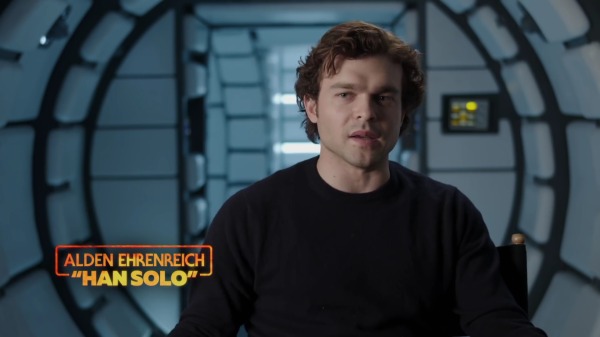 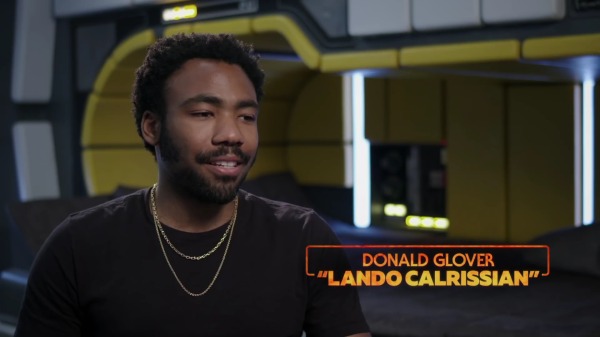 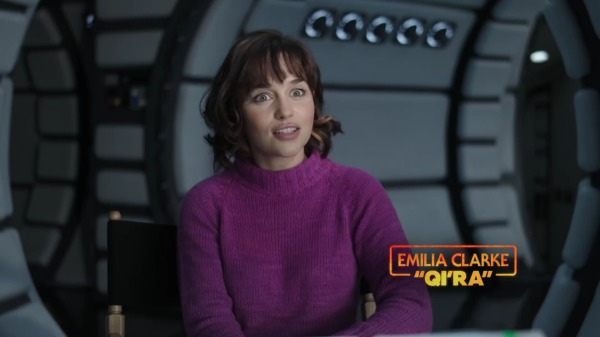 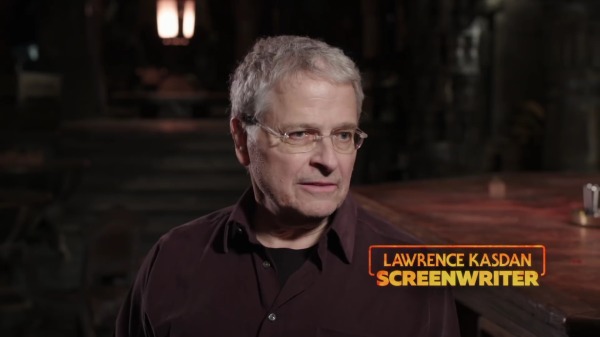 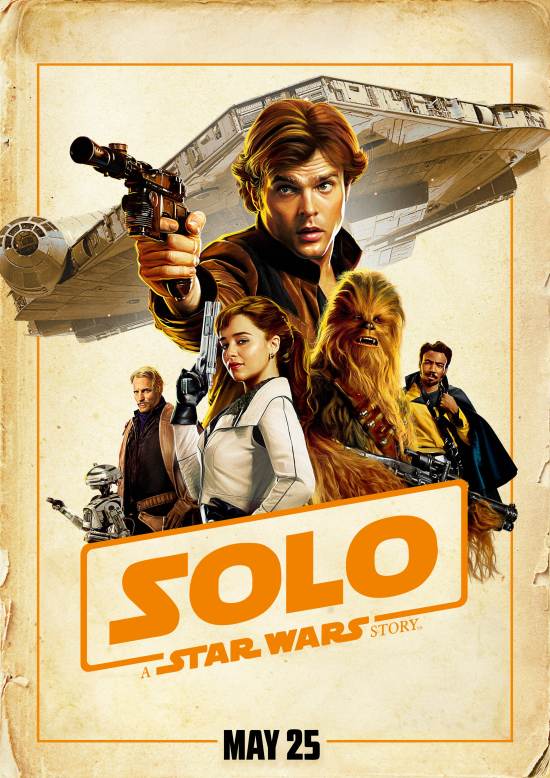