Soul and The Invisible Man Trailers

As 2019 draws to a close, Hollywood has begun giving us looks at the movies being released in 2020 and this past week we got two trailers for two very different movies.

Pixar released the first teaser trailer for its upcoming animated movie Soul. Written and directed by Pete Docter, who seems to have no problem with causing people to cry while sitting in their local movie theater. Docter has previously directed Monsters Inc., Up, and Inside Out for Pixar.

Soul follows Joe Gardner, a middle school band teacher and jazz aficionado gets the opportunity to play at a high-class jazz club, but unfortunately seems to die before he gets the chance.

Official Synopsis for Soul:
“Soul” introduces Joe Gardner, a middle-school band teacher whose true passion is playing jazz. “I think Joe is having that crisis that all artists have,” says Powers. “He’s increasingly feeling like his lifelong dream of being a jazz musician is not going to pan out and he’s asking himself ‘Why am I here? What am I meant to be doing?’ Joe personifies those questions.”

In the film, just when Joe thinks his dream might be in reach, a single unexpected step sends him to a fantastical place where he’s is forced to think again about what it truly means to have soul. That’s where he meets and ultimately teams up with 22, a soul who doesn’t think life on Earth is all it’s cracked up to be. 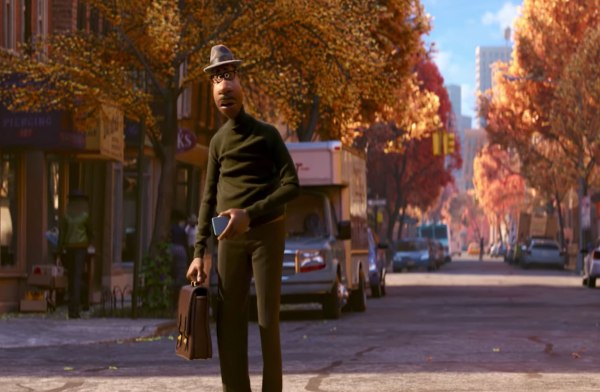 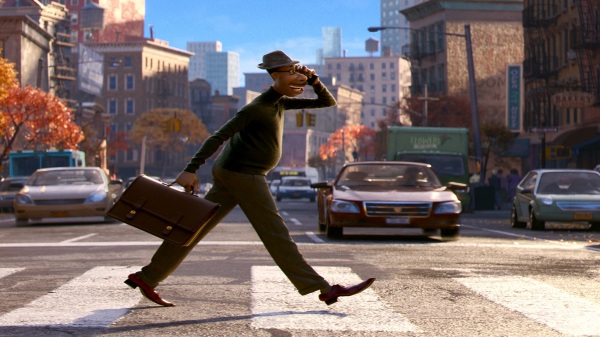 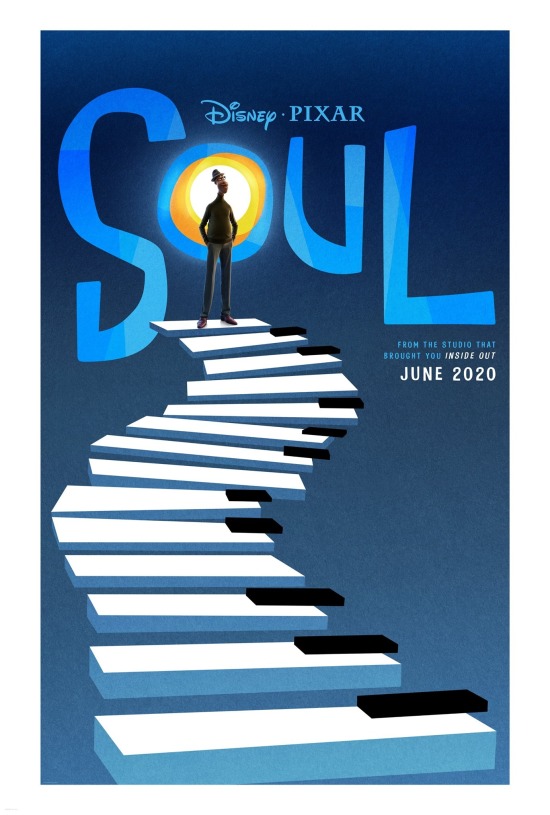 Universal also released the first trailer for an updated take on The Invisible Man. After Universal’s so called Dark Universe featuring classic monsters tanked The Invisible Man has seemingly resurfaced from Blumhouse. This version of The Invisible Man is very loosely based on the H.G. Wells’ premise.

Elisabeth Moss who plays Cecilia a woman who escapes her abusive relationship and later discovers her ex who supposedly committed suicide leaves her a generous portion of his vast fortune. But when unusual occurrences begin happening, she soon begins to believe that her monstrous husband is not, in fact, dead.

This new incarnation of The Invisible Man looks to use the horrors of domestic abuse and putting a supernatural twist on the whole idea of those who don’t believe her because they don’t personally see the abuse happening. This movie looks to be terrifying on several levels and is directed by Saw alum Leigh Whannell.

The Invisible Man Official Synopsis:
The film centers on Cecilia Kass (Elisabeth Moss), a woman trapped in a violent, controlling relationship with a wealthy and brilliant scientist. She escapes in the dead of night and disappears into hiding, aided by her sister (Harriet Dyer), their childhood friend (Aldis Hodge) and his teenage daughter (Storm Reid). But when Cecilia’s abusive ex (Oliver Jackson-Cohen) commits suicide and leaves her a generous portion of his vast fortune, Cecilia suspects his death was a hoax. As a series of eerie coincidences turn lethal, threatening the lives of those she loves, Cecilia’s sanity begins to unravel as she desperately tries to prove that she is being hunted by someone nobody can see. 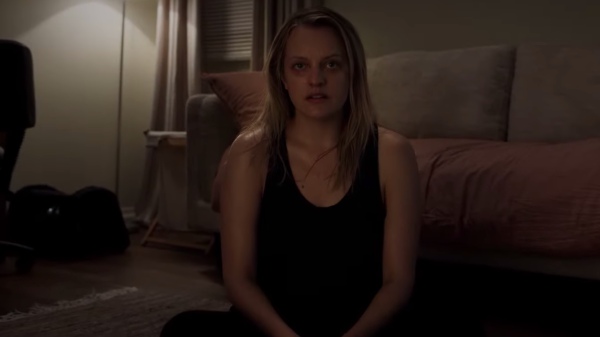 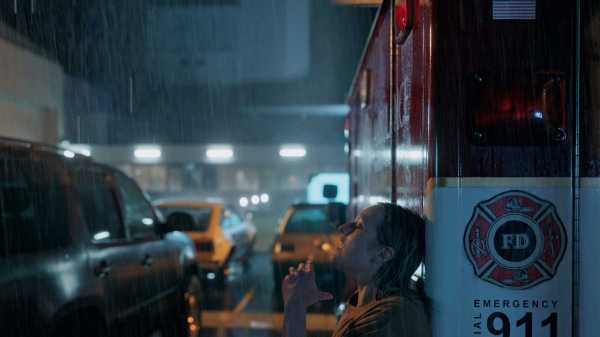 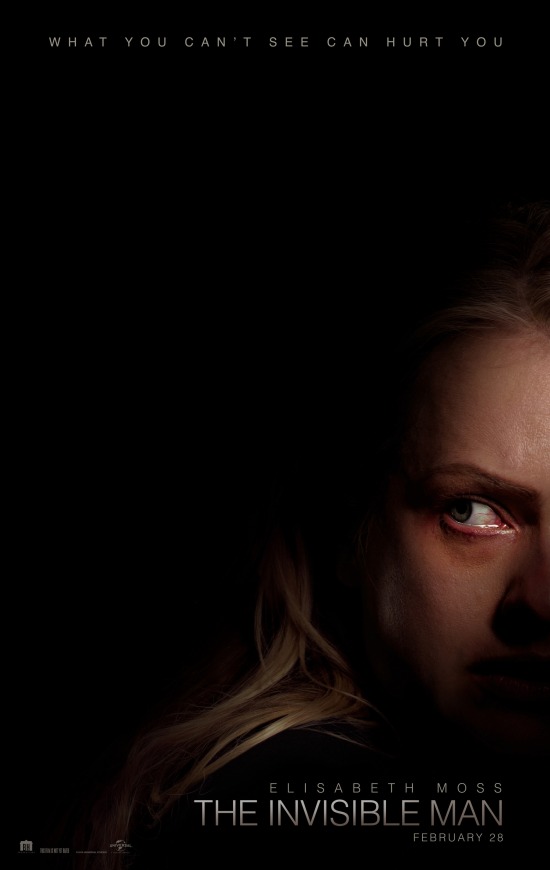