It’s been six years since Robin Williams tragically passed away and in a new documentary, we get an intimate look at his final days and the disease that would cause him to take his life.

A new documentary entitled Robin’s Wish will examine Robin Williams 2014 suicide and his battle with a neurological disorder called Lewy Body Dementia. The film promises to bring us new meaning to the late comedian’s life and legacy.

The films title “Robin’s Wish” comes from a conversation Williams had with his wife about what legacy he wanted to leave the world saying, “I want to help people be less afraid.” The documentary features behind-the-scenes footage and interviews with the comedian’s widow, Susan Schneider Williams, Shawn Levy, John R. Montgomery, Rick Overton and David E. Kelley, among others.

Robin’s Wish will be released digitally and on-demand on September 1st.

Robin’s Wish Synopsis:
An intimate portrait of Robin Williams and his invulnerable spirit, Robin’s Wish is the story of what really happened to one of the greatest entertainers of all time – and what his mind was fighting. 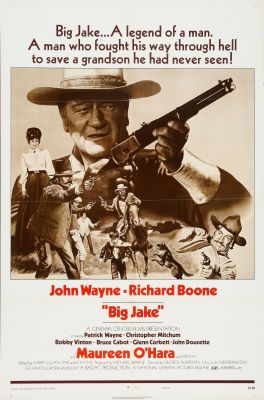