All rise, Night Court is officially back in session as the sequel to the 1980’s comedy gets a series order from NBC.

Night Court was a sitcom that originally aired for nine seasons on NBC from January of 1984 to May of 1992 about an unorthodox judge, Harold “Harry” T. Stone (Harry Anderson) who presided over a Manhattan municipal court and all the crazy, zany antics that came before his bench, not to mention those who were assigned to work in the courtroom. Night Court was originally created by Reinhold Weege, who had previously worked on Barney Miller.

The new Night Court or sequel to the 1980 series will be centered around Judge Abby Stone, played by ‘Big Bang Theory’ alum Melissa Rauch. Judge Abby Stone will be following in her dad’s footsteps and preside over the same night shift of a Manhattan arraignment court. John Larroquette is returning to the role of Dan Fielding, the former night court prosecutor. Larroquette won four consecutive Emmys for Outstanding Supporting Actor in a Comedy Series from 1985 to 1988, he would withdraw his name from the ballot in 1989.

Since Night Court ended in 1992 several of the original cast members have died. Harry Anderson who played “Judge Harry T. Stone” died in his sleep of a stroke due to influenza and heart disease in April of 2018, he was 65. Charlie Robinson died in July (2021) at the age of 75 from cardiac arrest with multisystem organ failure due to septic shock and metastatic adenocarcinoma, a type of glandular cancer and Markie Post died in August (2021) at the age of 70 from cancer. No word if when or how the sequel might honor their memories, but I have no doubt they will do so in due time.

It is also unknown if any of the remaining cast members namely Richard Moll, as “Bull” Shannon, or Marsha Warfield, as “Roz” will be apart of the show or just make guest appearances. Is it necessary for them to show up? No, but I’m sure fans of the show would love to see them return in some fashion.

Exactly when this new Night Court will begin airing on NBC has yet to be announced, but when that information becomes available, I will be sure to pass it along. 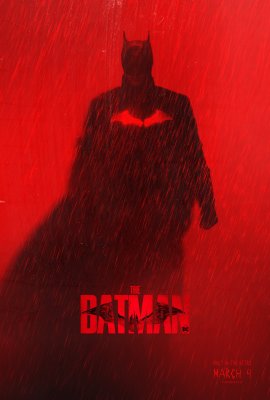 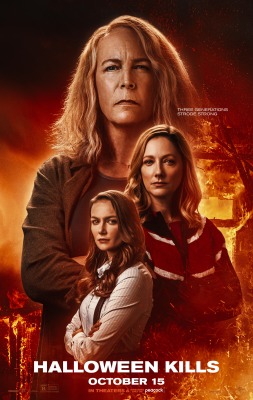 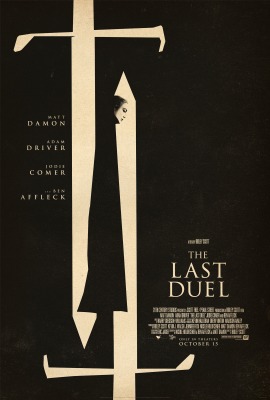