MegaForce celebrates forty years since it was released to theaters and although it is a unique sci-fi movie it does not change just how bad it is.

MegaForce tells story of two fictional countries, the peaceful Republic of Sardun and their aggressive neighbor Gamibia. Unable to defend themselves from a Gamibian incursion, Sardun sends Major Zara and General Byrne-White to ask the help of MegaForce – a secret army composed of international soldiers from throughout the western world, equipped with advanced weapons and vehicles.

MegaForce is a movie with its tongue firmly in cheek. It is a campy action film, light on thinking and heavy on action that forty years later is looked at as a true popcorn movie watched in the wee hours on late night cable. The movie featured no blood, no sex and lots of vehicular action. The film had no credited costume designer as all the clothes were designed by the Mattel toy company.

MegaForce was released one week after Clint Eastwood’s film Firefox had been released with movies like Star Trek II: The Wrath of Khan, E.T., and Blade Runner still playing in theaters. MegaForce bombed in theaters only earning $5.7 million dollars on a $20 million dollar budget.

Hal Needham who directed MegaForce described it as, “Kind of a version of James Bond done with a helluva lot of less budget and no Roger Moore.” Needham is better known for directing Smokey and the Bandit, Hooper, and The Cannonball Run.

Olivia Newton-John, born in Cambridge, England in 1948, became one of the biggest pop stars of the 1970s and known the world over as “Sandy” in the blockbuster movie "Grease," has died at the age of 73.
Nichelle Nichols, born Grace Nichols on Dec. 28, 1932, in the Chicago suburb of Robbins, Illinois, died Saturday night of natural causes in Silver City, New Mexico at the age of 89.
I’ve begun the editing process on my next Podcast. I’ve got 2 1/2 hours of material to make my way through. Should have it ready for release on August 1st, give or take a day. James from The True Believers returns to discuss the Anniversary of a favorite comic book character. #podcast
I’m not sure how Rick Astley would feel @officialrickastley but #starwars has been “Ricked Rolled”
#StarWars
After six decades of creating music for some of Hollywood's biggest movies, Jaws, Star Wars, E.T., Jurassic Park and so many more, John Williams is putting the final notes on what very well may be his last film score. In an interview with The Associated Press, Williams says the fifth "Indiana Jones" film starring Harrison Ford will most likely be his last film. Williams who turned 90 this past February wants to devote most of his time to writing concert pieces, including a piano concerto. #JohnWilliams #indianajones 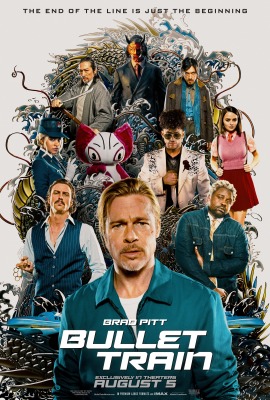 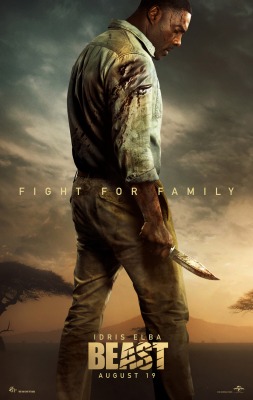 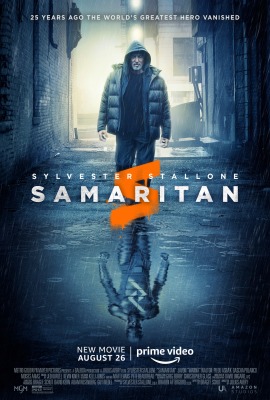