Kyle Busch was docked six points on Monday. His crew chief Dave Rogers was fined $25,000 because the car failed post-race inspection at Pocono Raceway. ”I don’t have any excuses for you,” Rogers said Sunday. ”It’s the last thing I expected.”

The No. 18 Toyota was found to be too low during NASCAR’s inspection and on Monday NASCAR responded by docking Busch six driver points and car owner Joe Gibbs six owner points.

Busch finished third in the race and despite the penalty, he remains fifth in the standings. Joe Gibbs Racing said in a statement it would not appeal the penalty.

”We brought the No. 18 car back to our race shop and have identified the problem which caused us to measure low during the post-race inspection process in Pocono,” the team said. ”We have made NASCAR aware of our findings and we accept the penalty they have issued.” 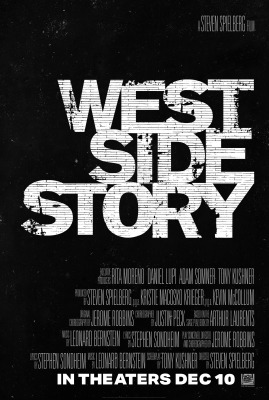 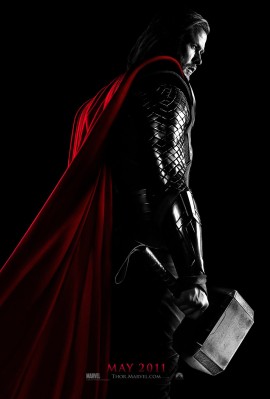