Guardians of the Galaxy – Character Posters

Star-Lord aka Peter Quill is a thief who was born on Earth, and Drax is on a rampage after his family was murdered. Gamora a trained assassin who is the last of her species

Rocket Raccoon voiced by Bradley Cooper and Vin Diesel is giving life to Groot lending his voice to the character.

Check all four character posters all in one spot for viewing pleasure! All are High Resolution. 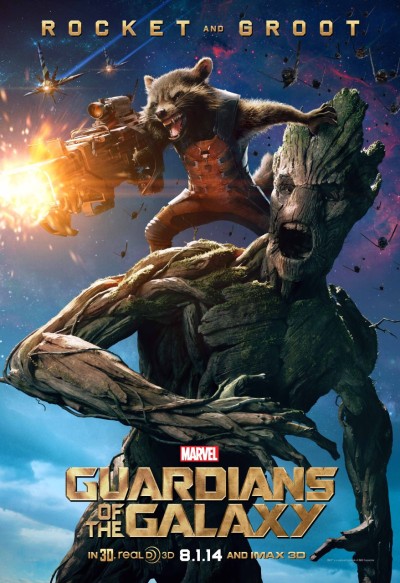 Did you know that M*A*S*H the television series celebrates its 50th Anniversary this year? M*A*S*H premiered on September 17, 1972 and ran for 11 seasons. The final episode "Goodbye, Farewell and Amen" aired on February 28, 1983, becoming the most-watched and highest-rated single television episode in US television history, with a record-breaking 125 million viewers. #mash #television #50thanniversary
Not sure if I will be allowed at the “cool” kids table at work.
I Love Lucy fans will be able to get a new look into the lives of Lucille Ball and Desi Arnaz. A new documentary, “Lucy and Desi” is set to premiere on Amazon Prime Video on March 4th, directed by Amy Poehler. The documentary will feature interviews with Ball and Arnaz's children, Lucie Arnaz Luckinbill and Desi Arnaz Jr, as well as Bette Midler, Carol Burnett, Laura LaPlaca, Eduardo Machado, Charo, Journey Gunderson, Gregg Oppenheimer, David Daniels, and Norman Lear.
Check out these brand new character posters from Chapter Two of The Book of Boba Fett, now streaming. #StarWars #thebookofbobafett
Concept Art for the first two episodes of #thebookofbobafett #StarWars
Sad News…Bob Saget, stand-up comedian best known for starring on Full House and hosting America’s Funniest Home Videos, died Sunday. According to the Orlando Sheriff’s Department deputies were called to the Ritz-Carlton Orlando, Grande Lakes for a call about an unresponsive man in a hotel room, identified as Robert Saget, pronounced dead on scene. Bob Saget was just 65 years of age. #bobsaget #fullhouse #afv 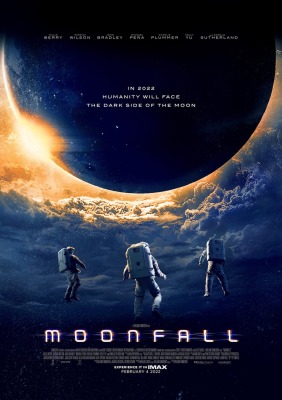 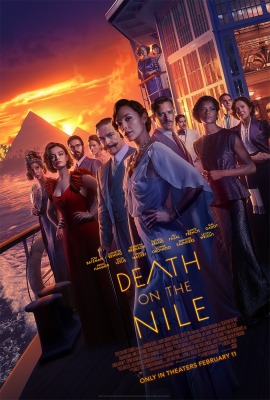