The end of the previous Bond movie, Skyfall put the franchise back to a more familiar ground, but with a 21st century look on what might be considered more an original feel.

With Thursday’s announcement on the new Bond title and cast, “Spectre” it seems that Sony and the producers of Bond want to see that trend continue and I can’t say I blame them.

“Spectre” the official title of the next installment of this long running movie franchise means (in case you were curious) “SPecial Executive for Counter-intelligence, Terrorism, Revenge and Extortion” is a criminal organization led by a mastermind by the name of Ernest Blofeld or at least during the original Bond films with Connery.

That may not be the case with this new version of “Spectre” or at least that’s what they may want to think for now, as Christoph Waltz will officially be playing the new Bond villain a character by the name of “Oberhauser”. Christoph Waltz is a wonderful actor whose previous work include “Django Unchained” and “Inglorious Bastards”. I look forward in seeing what talent Mr. Waltz brings to this role as its been sometime since we have seen a memorable bond villain.

Returning cast members include of course Daniel Craig as everybody’s favorite spy 007, Ralph Fiennes as “M” who took over the role after Judy Dench’s “M” died at the end of “Skyfall. Naomie Harris “Money Penny”, Ben Whishaw “Q”, I actually liked how they brought in the new “Q” and I hope they continue to involve this new version more into the story as was done in “Skyfall”. Plus Rory Kinnear also returns.

For the new comers joining the franchise there’s Lea Seydoux who will play “Madeleine Swann”, Monica Bellucci as “Lucia Sciarra”, Dave Bautista (Guardians of the Galaxy) as Mr. Hinx and Andrew Scott (who plays Moriarty on Sherlock BBC) as “Denbigh”.

Of course we can’t forget what sometimes out shines Bond on the big screen the Bond car and for “Spectre” you will get to see 007 drive around in a Aston Martin DB10. 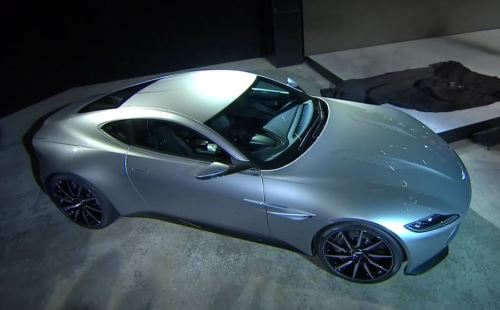 The Bond film “Spectre” will be filming all over the world as they always do and that will include London, Rome, Mexico City, Tangier, Sölden, Obertilliach, and Lake Altaussee.

You can check out the entire unveiling of the cast and car for yourself  with the press announcement that was held Thursday morning. 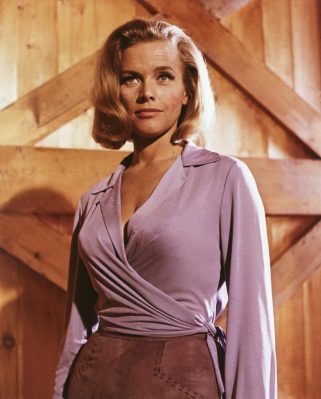