Home › Movies › Han Solo’s Fate In “The Force Awakens” Was Not A Question of If, but How?

Han Solo’s Fate In “The Force Awakens” Was Not A Question of If, but How?

I won’t make the claim that I was the first to say it would happen, but the saying “the writing was on the wall” wouldn’t be much of a stretch and I wish I had been wrong. WARNING!! If you have not seen the movie DO NOT READ any further!!

On April 29th of 2014 Disney and Lucasfilm officially announced the cast for Episode VII which ultimately became “The Force Awakens” and on May 4, 2014 I posted an article here on Reggie’s Take detailing my reasons as to why Harrison Ford would be willing to return to a franchise and character that he had been trying to put behind him for over thirty years.

Click here to view my original posting… Harrison Ford, Why I Think He agreed to return to Star Wars

I’ve now seen “The Force Awakens” twice and as a huge Star Wars fan I loved the movie from beginning to end. One of the greatest parts to “The Force Awakens” is the feeling of nostalgia with the return of the Falcon, Leia, Luke and of course Han Solo himself.

If you’re familiar with the book series “Legacy of the Force” (now considered part of the Star Wars expanded universe) you know that Han and Leia had three children Jacen Solo, Anakin Solo and Jaina Solo. Jacen Solo eventually becomes Darth Caedus who kills Luke Skywalker’s wife; Mara Jade before being killed himself by his sister Jaina Solo.

J.J. Abrams and Lawrence Kasdan have obviously based part of the “The Force Awakens” from the “Legacy of the Force” novel series, but with obvious changes.

Leia and Han have a son as we learned in “The Force Awakens” but his name is “Ben Solo” not “Jacen” as in the novels. Of course if you’ve seen “The Force Awakens” you know that “Kylo Ren” aka “Ben” kills Han Solo his father. There was a “Ben” in the “Legacy of the Force” novels, but it was Luke’s son “Ben Skywalker”.

The entire basis of my original posting about Harrison Ford and his return to the Star Wars franchise was that he would die at some point in the movie and as it turned out I was correct in my theory. What I did not know when I wrote it was how he would die.

Seeing “Han” die the first time by Kylo Ren’s lightsaber was something I wasn’t expecting. What made it emotional for me was seeing how “Han” who still cared for his son even after having the saber impaled through his body touched his son’s face one last time before falling off the walk way.

Was Han Solo’s death meaningless? For now I would have to answer that as no. His death does serve a purpose as motivation for “Kylo Ren” to be able to make the necessary step in becoming a full “Sith”.

Was I surprised that “Han” was killed off? Not in the least. I would of been more surprised if he had not been killed off. According to recent articles when Abrams was asked what Harrison Ford’s first reaction was when he found out that “Han” was being killed, Abrams said he was okay with it and why wouldn’t he be.

“Han” being killed off gives Harrison Ford exactly what he wanted. He doesn’t have to answer the question if he will be returning for another Star Wars movie, as he can honestly say “No”.

What does remain is where do episodes 8 & 9 take this story that “The Force Awakens” started. When they make “Kylo Ren” a full “Sith” and you have to assume they will, will they call him “Darth Caedus” as in the novels or go with something different?

Who’s really “Rey’s” parents? Han and Leia? Luke’s Daughter or someone we have never met before? If she is the daughter of Han and Leia then you have to wonder if they have loosely based this new trilogy on the “Legacy of the Force” novels.

Even though most of the books written before Disney bought the rights to Star Wars are not considered cannon they did say characters or ideas couldn’t be taken from them.

Reggie’s Take:
Star Wars: The Force Awakens was what the franchise needed after the prequels. Yes it had a bit of a “New Hope” feel in the way the story was structured, but that wasn’t a bad thing and the blow up of box office records proves that.

Now that Lucasfilm and Disney have made their first Star Wars movie with out George Lucas with rousing results the bigger test is what they give us with “Rogue One” and Episode VIII. If both those films show the same box office draw as “The Force Awakens” the science fiction franchise from a galaxy far, far away will hit even bigger heights then one might imagine.

My one hope moving forward is seeing “Luke Skywalker” survive the trilogy. It’s obvious that “Rey” will become a Jedi, but there’s nothing saying “Luke” can’t still be around when it’s all over.

I give Disney and J.J. Abrams an “A” for the “The Force Awakens” 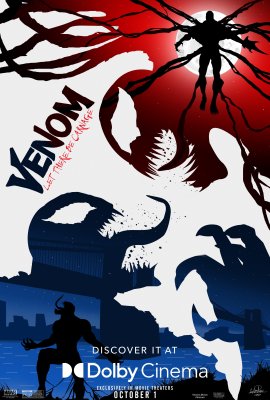 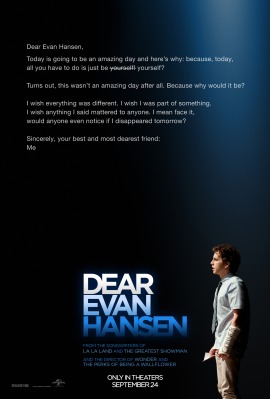 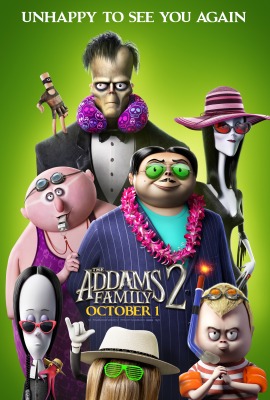 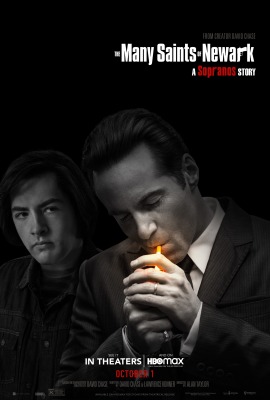