Home › Movies › The Fate of the Furious Trailer #2

The Fate of the Furious Trailer #2

The eighth installment in the Fast and Furious franchise is now just over a month from speeding into theaters as Universal releases its second trailer.

From the very first trailer Universal has tried to keep the trunk closed as to why Vin Diesel’s character of Dom would want to turn against his extended family. Charlize Theron who joins this ever growing cast as the films villain “Cipher” is some how controlling Vin Diesel’s character through black-male or some sort of mind control.

The bigger issue after seeing this latest trailer is watching ‘The Rock’ going one on one with a moving torpedo not to mention cars being able to avoid guided missiles all just seems a bit much even for this movie franchise. I realize this franchise has made a fortune in theaters on over the top action, but at what point does it become too much.

Back in December I made mention that I would not go out of my way to see this movie in the theater and that remains true, especially after watching this newest trailer. That’s not to say I don’t enjoy a good over the top action movie with a lot of action and violence, but when it comes to this particular movie franchise I’ve never been able to get fully invested.

If you’re a fan of the franchise you’re likely to be thoroughly entertained and Universal will no doubt be getting a decent return of their investment especially if it does anywhere close to what the previous movie raked in.

Fate of the Furious Official Synopsis
Now that Dom and Letty are on their honeymoon and Brian and Mia have retired from the game—and the rest of the crew has been exonerated—the globetrotting team has found a semblance of a normal life. But when a mysterious woman (Charlize Theron) seduces Dom into the world of crime he can’t seem to escape and a betrayal of those closest to him, they will face trials that will test them as never before. Empire Magazine’s January 2023 issue will give movie fans its first look into the fifth Indiana Jones (currently untitled) film that sees the return of Harrison Ford with his iconic fedora and whip as Dr. Henry Jones Jr. (Indiana Jones). This will be the first Indiana Jones movie that will not have Steven Spielberg behind the camera, instead James Mangold who directed Logan takes over. When Indiana Jones 5 hits theaters in June of 2023 it will be 15 years since 2008’s Kingdom Of The Crystal Skull. Empire’s January issue hits newsstands November 24th.
The Star Wars Holiday Special aired on November 17, 1978, on CBS. Set in the Star Wars universe it was directed by Steve Binder, it takes place between the events of the original film and The Empire Strikes Back (1980). It stars the main cast of the original Star Wars film and introduces the character of Boba Fett, who would later appear in The Empire Strikes Back & Return of The Jedi.
“This is the most famous and powerful guy in Gotham. Are you telling me he just puts on a mask and no one knows it’s him? Seriously? There’s got to be more to the disguise. My template for the two voices was the 1930s film The Scarlet Pimpernel. I played Bruce Wayne as sort of a humorous playboy to counteract the brooding nature of Batman.” Kevin Conroy
Say Hey, Willie Mays! follows Mays’ life both on and off the field over five decades. The film charts Mays’ life from his formative years of playing in the Negro League to the country’s biggest stage in New York and expanding with baseball to the west coast during the peak of the Civil Rights movement. All while helping to define what it means to be one of America’s first Black sports superstars. Say Hey, Willie Mays!, documentary will debut Wednesday, November 8 at 9 p.m. ET/PT on HBO and HBO Max.
Checkout this photo that someone (not me) created of Sebastian Shaw as a young #anakinskywalker and a young Alec Guinness as #obiwankenobi #starwars
October 30, 2012 #TodayinStarWarsHistory "For the past 35 years, one of my greatest pleasures has been to see Star Wars passed from one generation to the next. Time for me to pass Star Wars on to a new generation of filmmakers.” #GeorgeLucas 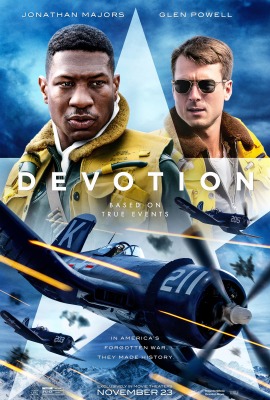 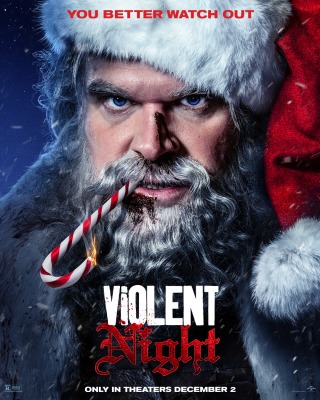 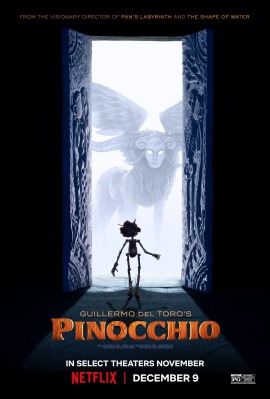