The nine new posters include several familiar faces like C-3PO, R2-D2 and BB-8. Plus a couple of favorite spaceships that any Star Wars fans will recognize like the X-Wing and the ship that made the Kessel Run in 12 parsecs the Millennium Falcon.

I don’t know about all of you who come to Reggie’s Take, but for me personally I cannot wait for this movie and can’t wait to share my thoughts about the movie after I have seen it. 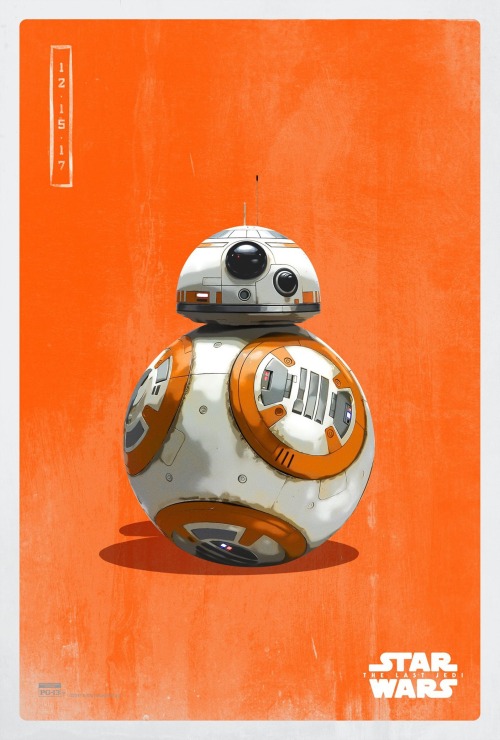 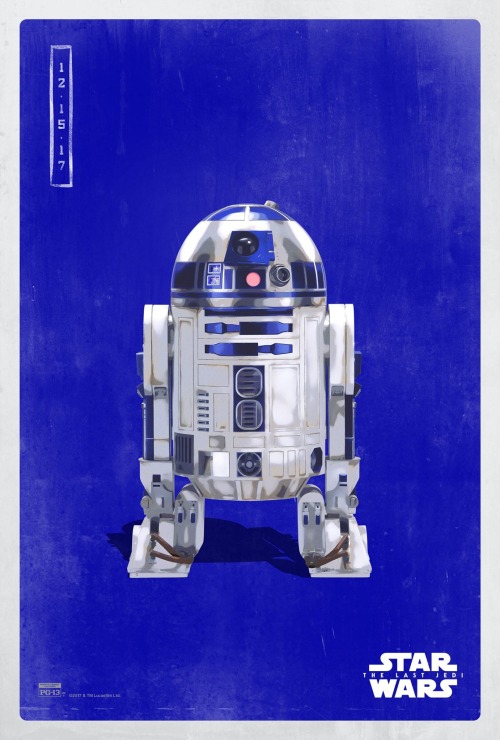 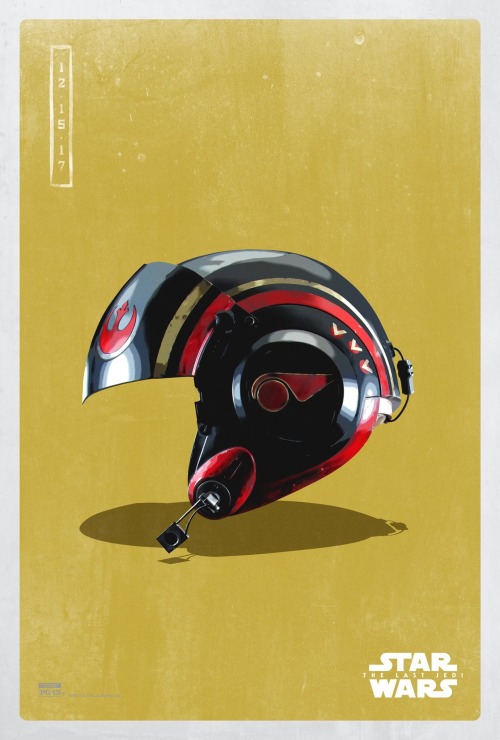 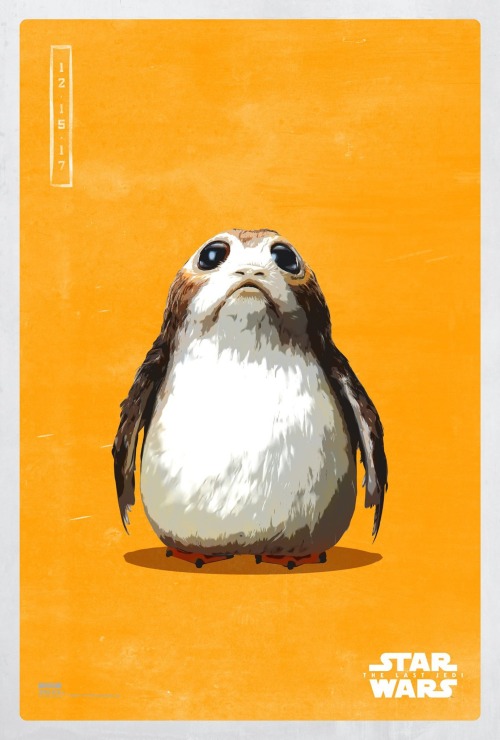 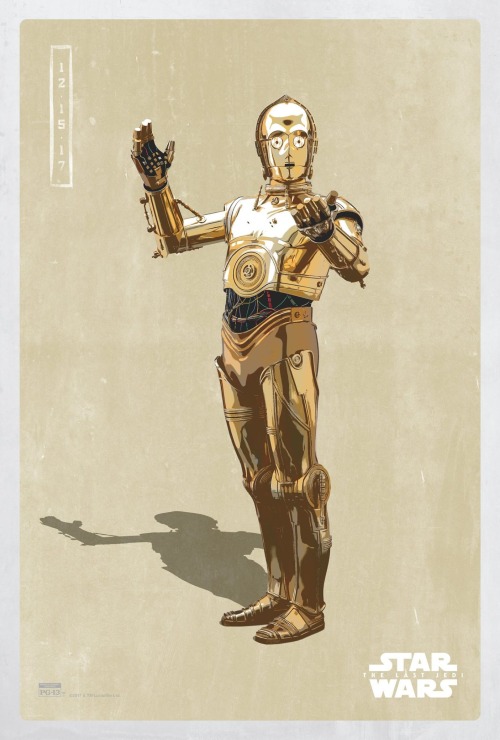 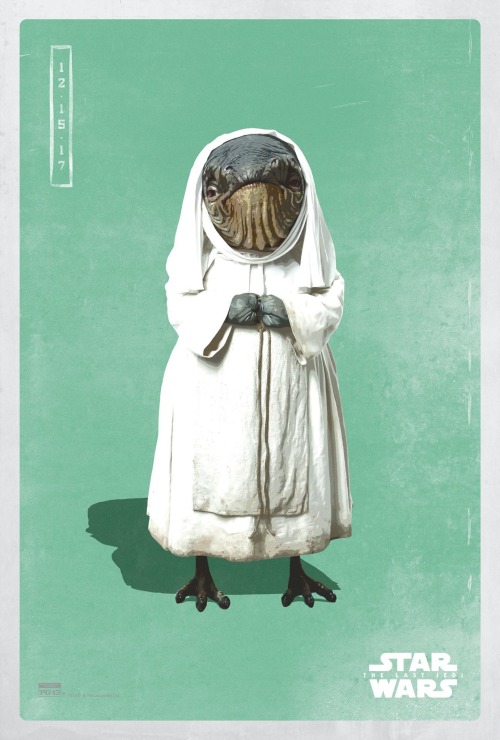 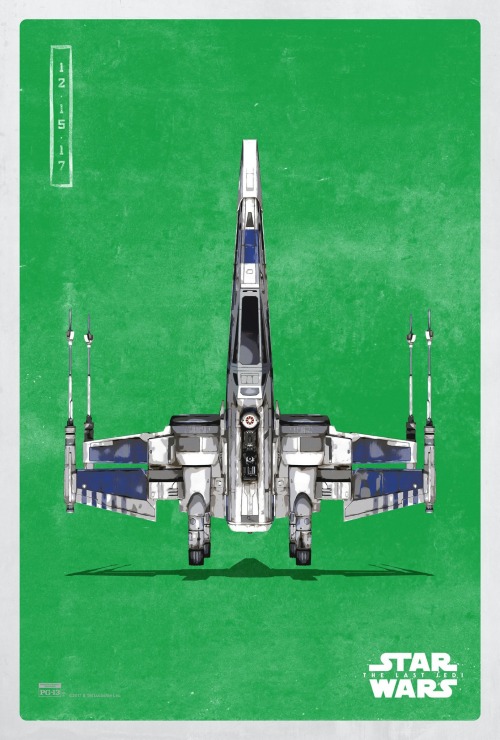 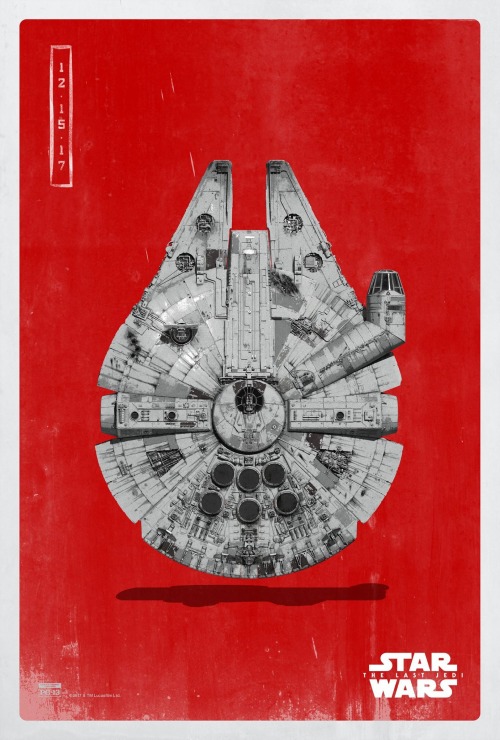