Tom Cruise who stars as Ethan Hunt and director Christopher McQuarrie are re-teaming once again in the latest movie of the Mission: Impossible franchise, “Fallout”. 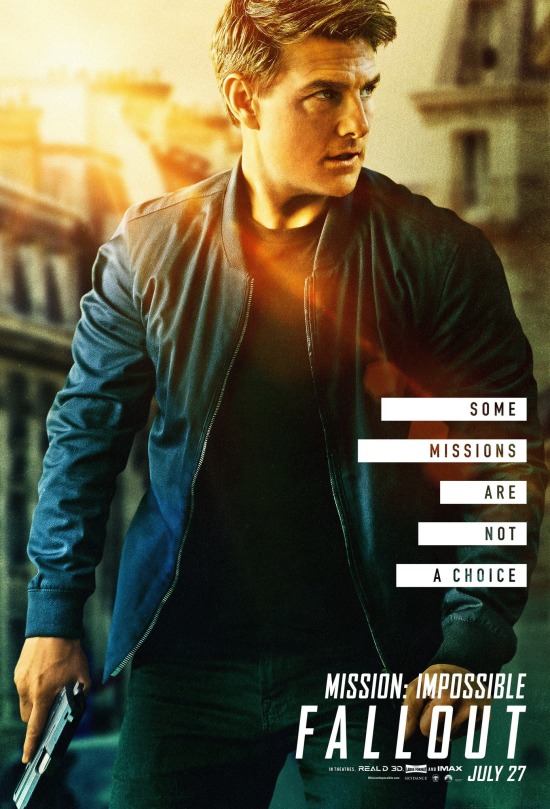 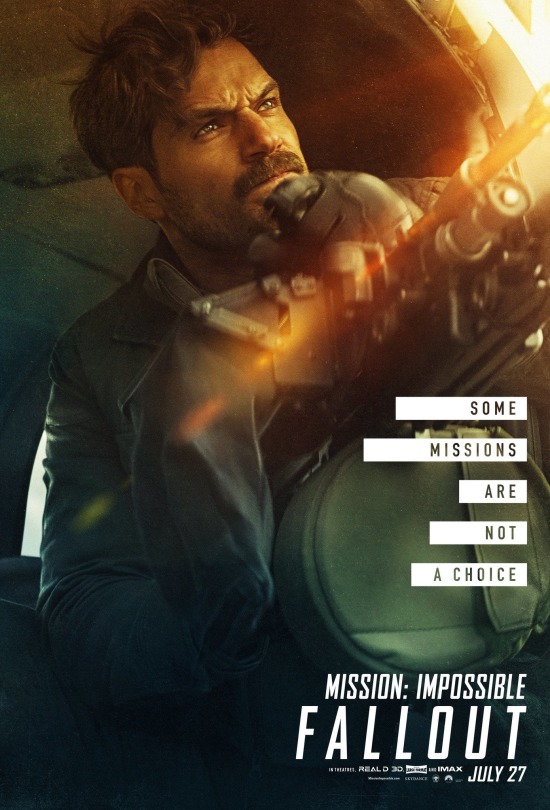 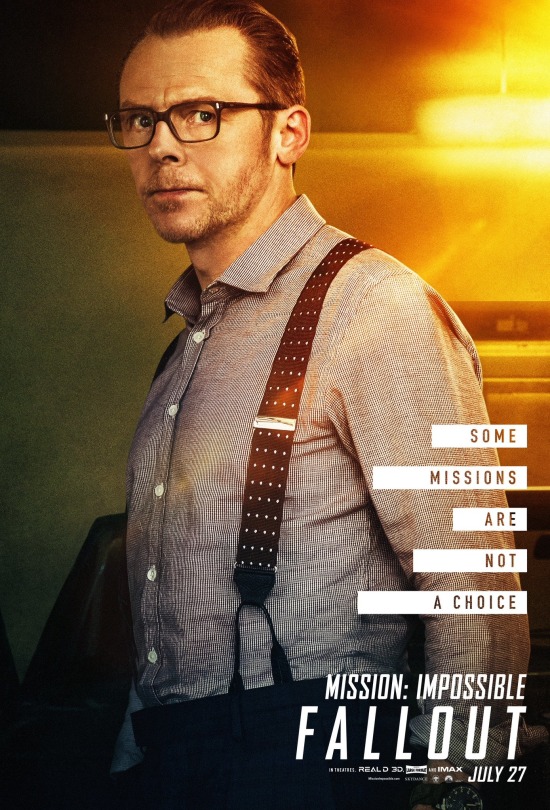 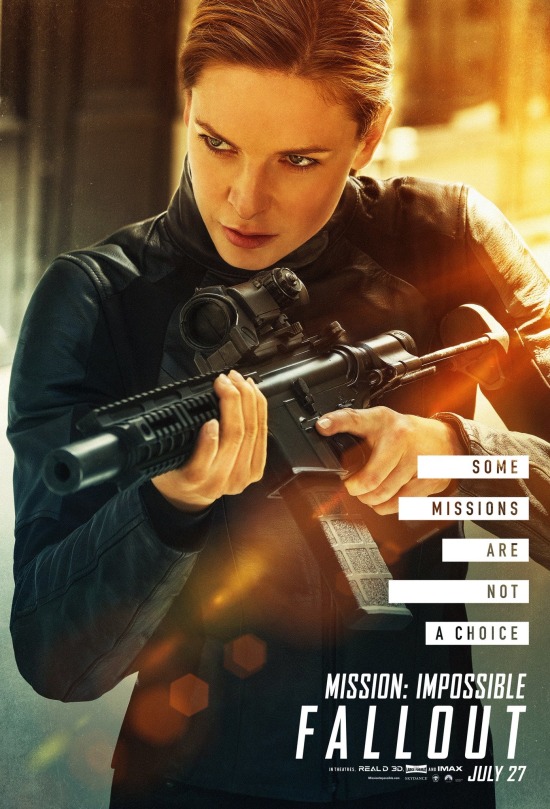 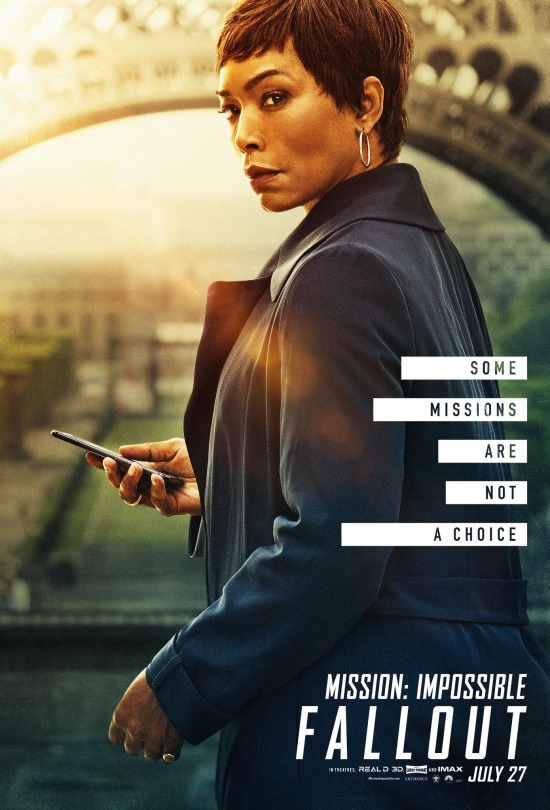 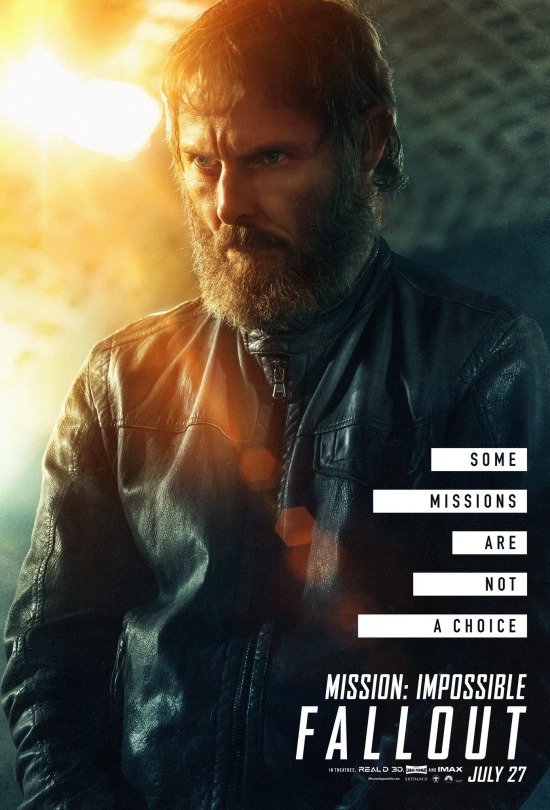 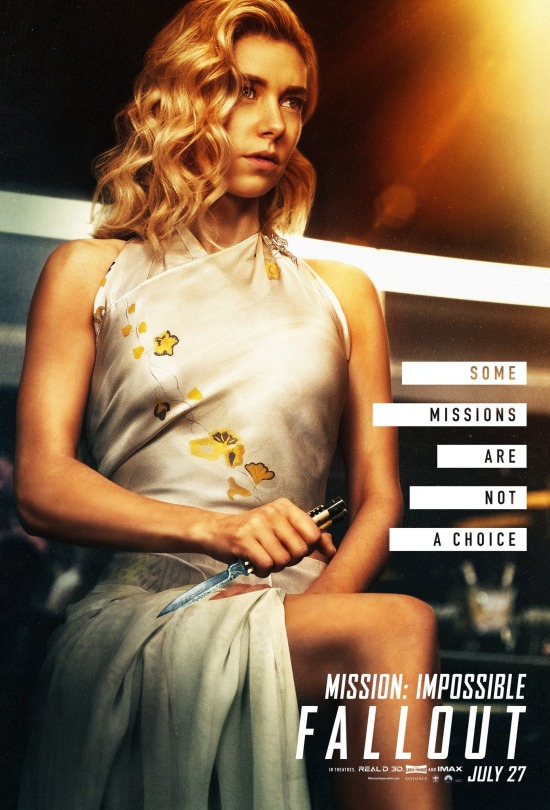 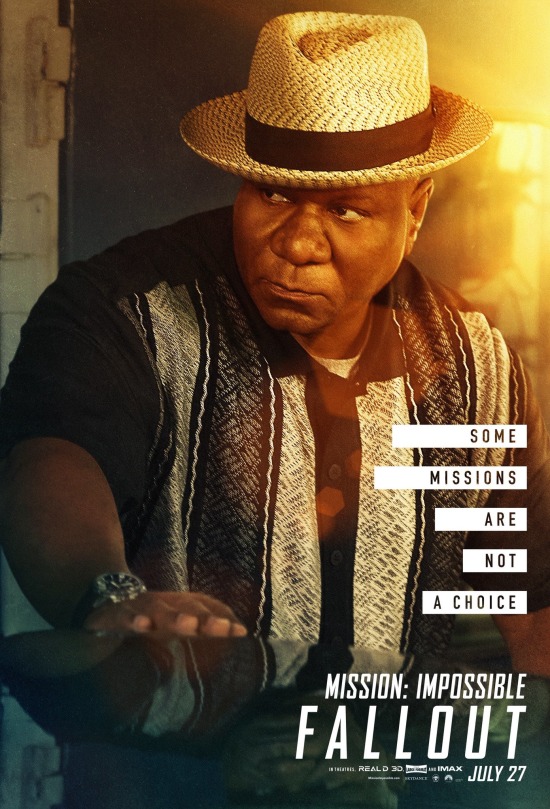 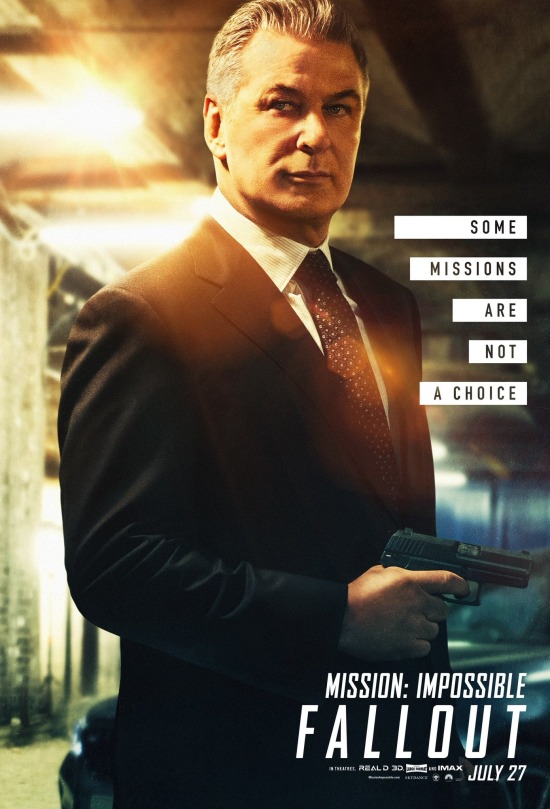 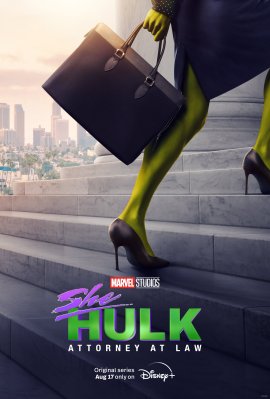 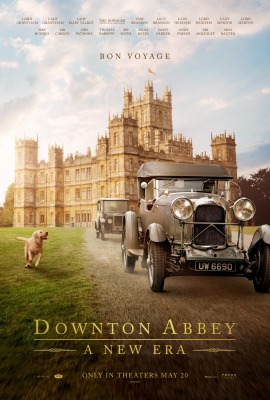 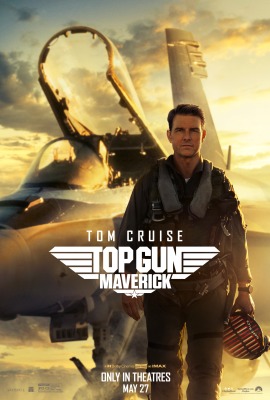 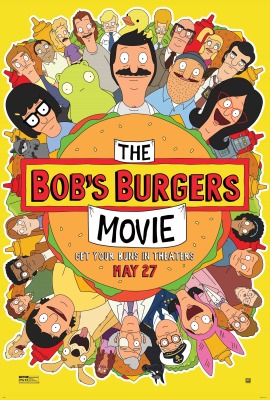