At the conclusion of John Wick: Chapter 2, John Wick is on the run and given one hour before he’s “excommunicado” for breaking the central rule of taking a life on Continental Hotel grounds and a global $14 million dollar open contract has been put on his life.

The character posters released, feature some familiar faces and a few new ones. Keanu Reeves returns as John Wick alongside his faithful friend, Ian McShane as Winston, Lance Reddick as Charon and Laurence Fishburne as The Bowery King. You can check out the NEW posters below.

John Wick: Chapter 3 – Parabellum opens in theaters on May 17th. 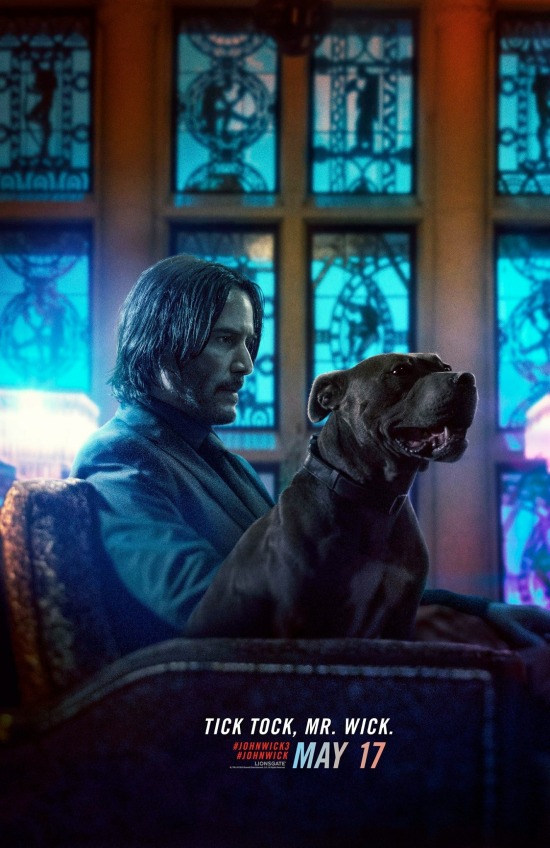 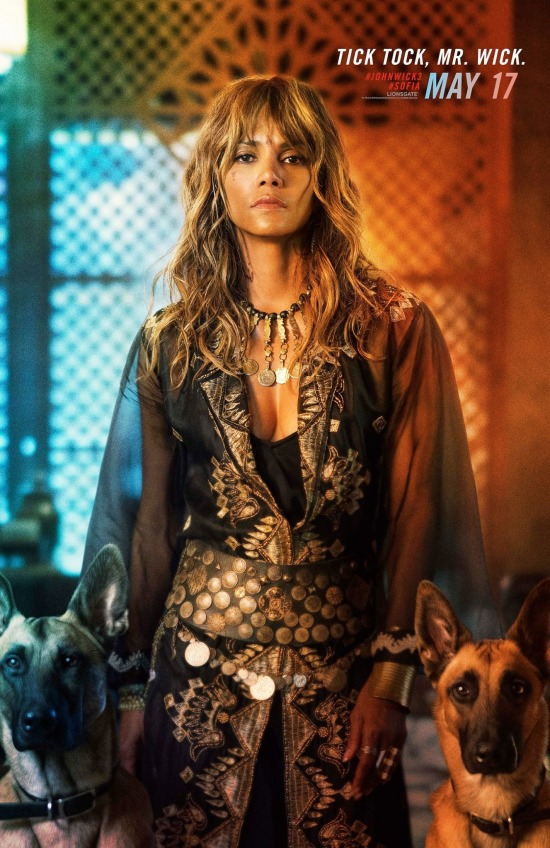 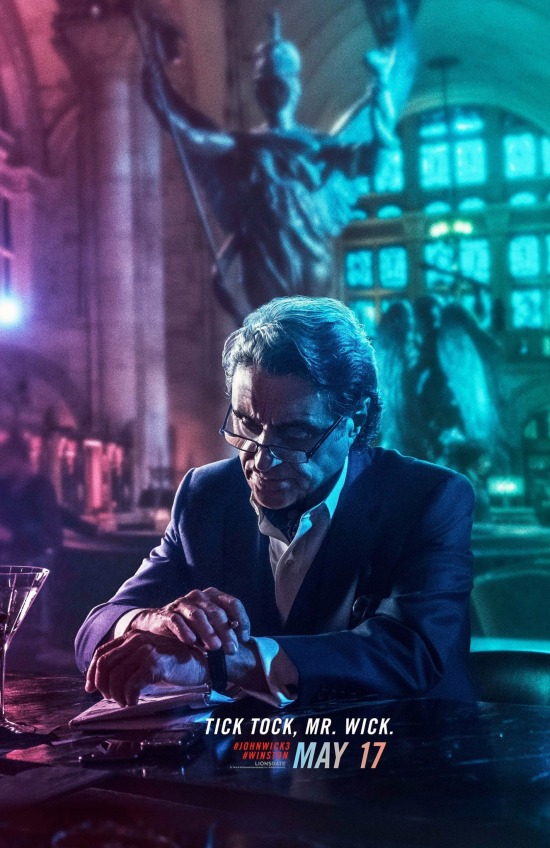 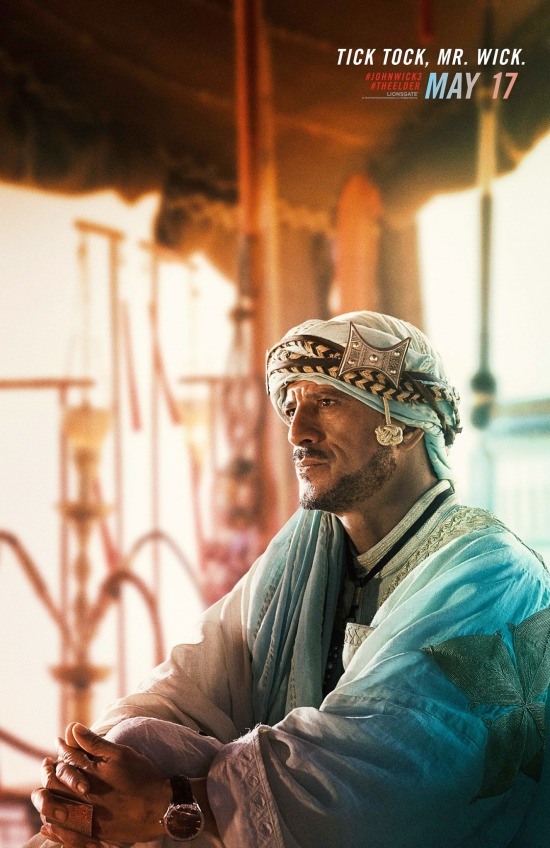 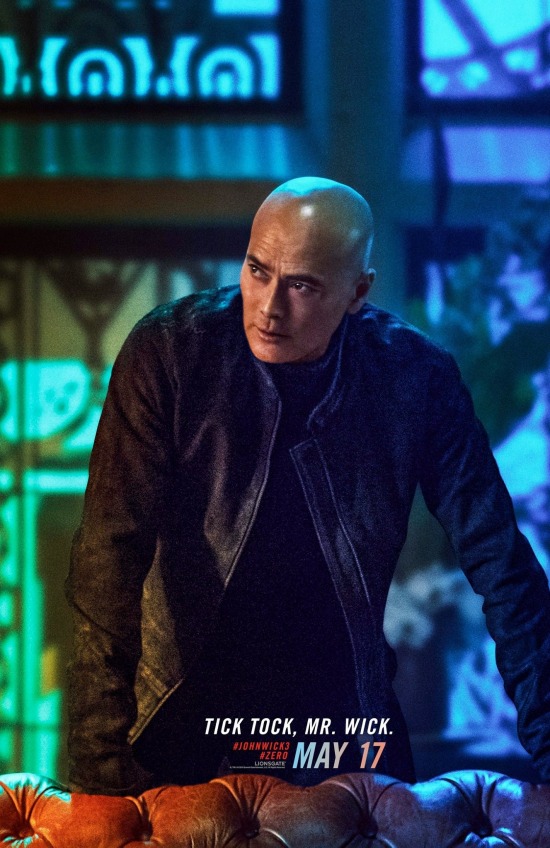 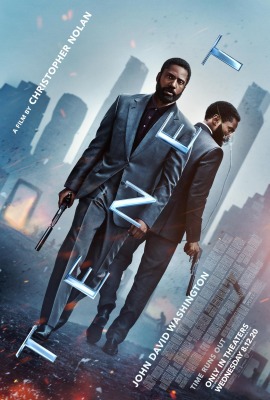 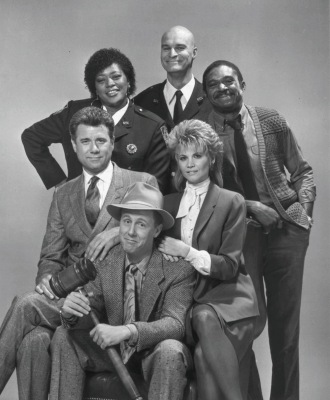 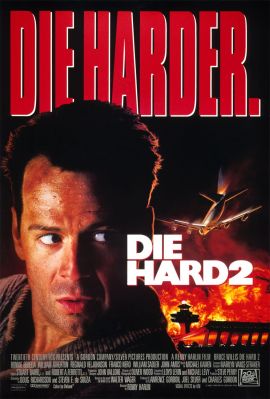