Amazon Prime Video has released a new trailer for Coming 2 America, which sees Eddie Murphy and Arsenio Hall reprising many original characters from their 1988 movie Coming to America.

On Wednesday, the first full trailer for Coming 2 America, the long-awaited sequel to the 1988 comedy classic picks up 30 years later and finds Akeem preparing to become king of Zamunda, only to find out that his trip to Queens left a previously unseen Mary (Leslie Jones) pregnant with a son Lavelle, he never knew he had.

Akeem having built a life with his Coming to America sweetheart, Lisa (Shari Headley) and having three daughters, discovers that only a male heir can take over the Zamundan throne and with his longtime friend Semmi (Arsenio Hall) returns to New York in order to track down his long-lost son.

Set in the lush and royal country of Zamunda, newly-crowned King Akeem (Eddie Murphy) and his trusted confidante Semmi (Arsenio Hall) embark on an all-new hilarious adventure that has them traversing the globe from their great African nation to the borough of Queens, New York – where it all began.

This would be the only way anyone would get me to fly. #humor #flying
I always enjoy a good Calvin & Hobbs inspired piece of art. #predator #calvinandhobbes
I added a couple of NEW Funko Pops to the collection, from one of my all time favorite movies.
It's Star Wars Day!! May The 4th be with you all, Always! #starwarsday #starwars
Streaming tomorrow, May the 4th. In a daycare far, far away… but still in Springfield. Maggie Simpson in “The Force Awakens From Its Nap #DisneyPlus. #Maythe4th #Simpsons
Comedian-actor Leslie Jones will host the MTV Movie & TV Awards. The award show will air live on May 16th from Los Angeles. The awards show celebrates the best moments in movies and television from the past year. #MTV #mtvmovieandtvawards 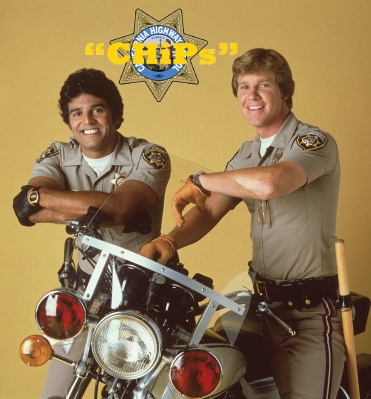 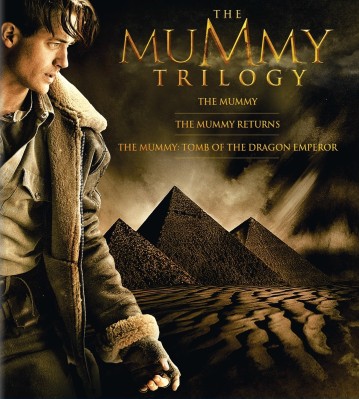 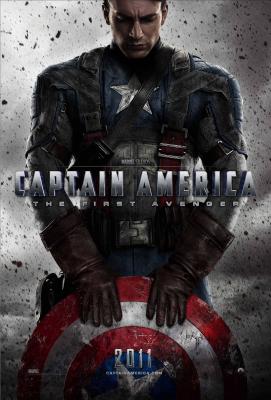