Transformers: Dark of the Moon

Plot:
The interstellar war between the Autobots and Decepticons shifts into overdrive following the discovery of Sentinel Prime (voice of Leonard Nimoy). Only a precious handful of officials in the government and military realize that the 1969 moon mission was the result of an event that threatened profound repercussions for the entire human race. When the Apollo 11 astronauts discover the wrecked remains of Sentinel Prime on the surface of our natural satellite, they bring him back to planet Earth. But Sentinel Prime wasn’t the only alien object on the moon, and when a malevolent new enemy makes its presence known, only the Autobots can save humankind from certain destruction. 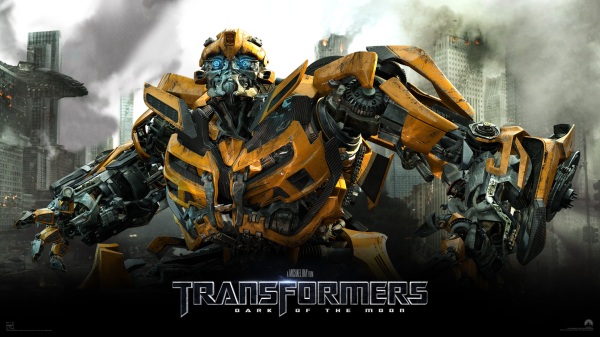 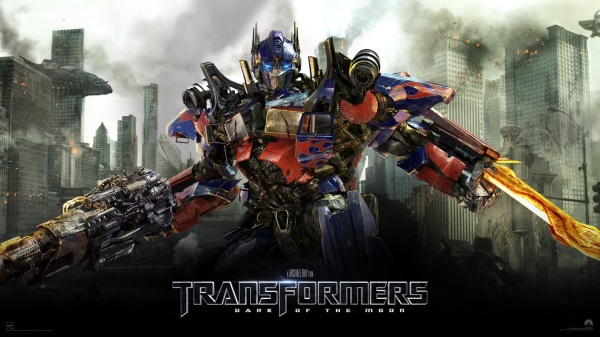 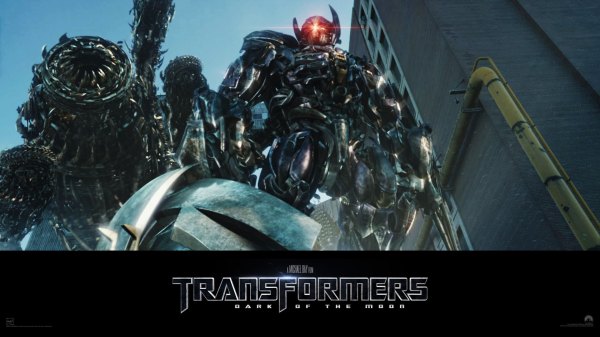