Ridley Scott’s sci-fi/horror classic Alien, originally released back in 1979 will celebrate it’s 40th Anniversary by getting an upgrade when it comes to home video.

Originally released to theaters on May 25, 1979 to critical and box office success, Alien sees the crew of the commercial starship Nostromo awakened from their cryo-sleep to investigate a distress call from an alien vessel.

On April 23rd a month ahead of the film’s 40th Anniversary, 20th Century Fox Home Entertainment is releasing Alien on 4K Ultra HD and 4K Digital HD. The release will include the 1979 Theatrical Version and the 2003 Director’s cut and both versions will include audio commentary from Scott and select cast members.

The entire movie under went 4K restorations with the 4K scans completed at EFilm, supervised by Ridley Scott and Pam Dery and will be the best the film has looked in forty years.

You can check out all of the specifications of the 4K Ultra HD release below.

Alien Synopsis:
In deep space, the crew of the commercial starship Nostromo is awakened from their cryo-sleep capsules halfway through their journey home to investigate a distress call from an alien vessel. The terror begins when the crew encounters a nest of eggs inside the alien ship. 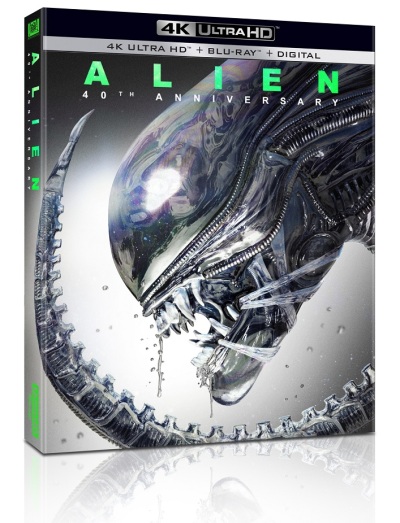 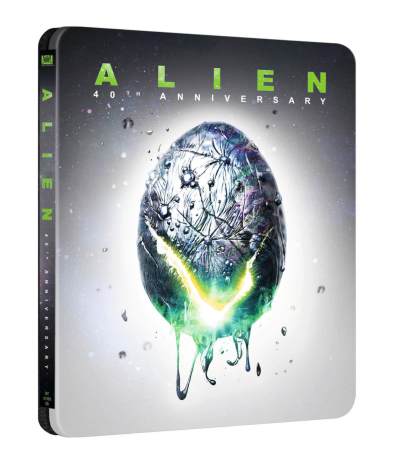 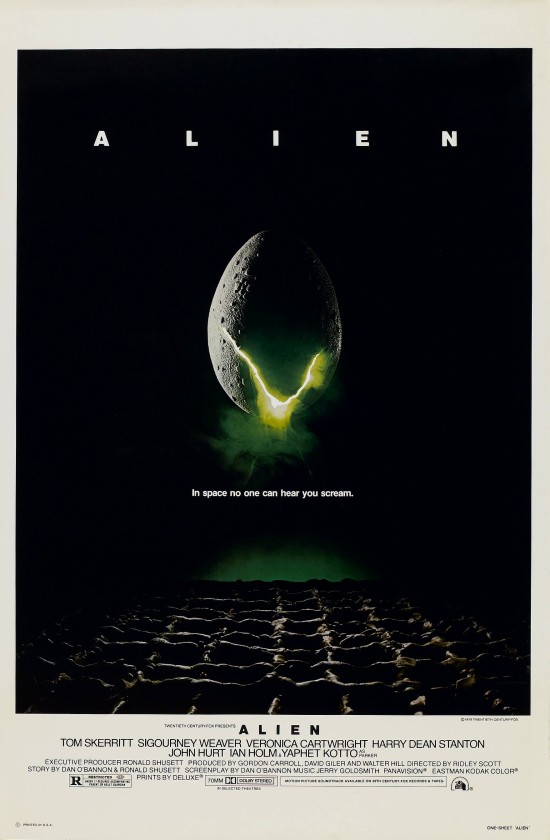 With everyone having to spend more time at home to help fight the spread of Coronavirus, I’ve put together a list of #movies that may not be binge worthy, at least for now. Check it out at reggiestake.com
A beautiful tribute for the late #MaxVonSydow
Checkout this new poster for an upcoming episode of The #Simpsons Bart accidentally sees a brand-new superhero movie a month before it comes out and the world cowers before his newfound plot-spoiling powers. Guest voices include Kevin Feige and The Russo Brothers. Episode airs Sunday March 1st on FOX
1917 comes to digital on March 10, and then to 4K and blu-ray on March 24 — featuring plenty of special features.
Just a small glimpse into my movie library. The more recent editions to collection over the last several months. #movies
The sandcrawler is the home and mobile work place of the Jawas on Tatooine. #starwars 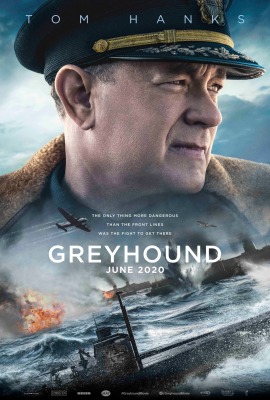