Mob City is the true story of a decades-long conflict between the Los Angeles Police Department, under the determined leadership of Police Chief William Parker, and ruthless criminal elements led by Mickey Cohen, a one-time boxer who rose to the top of L.A.’s criminal world. 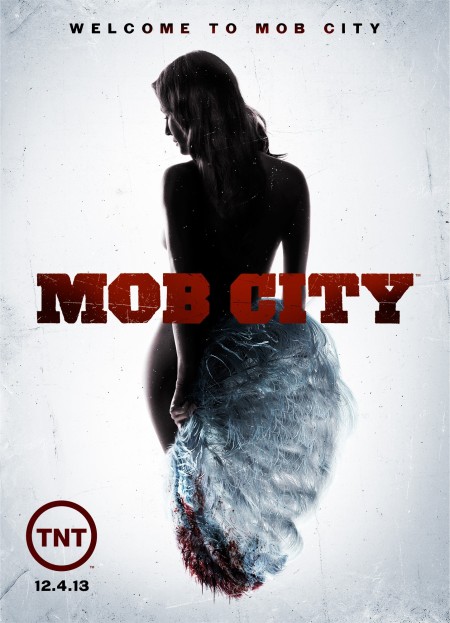 The series is set in Los Angeles during the 1940s and ’50s. It is a world of glamorous movie stars, powerful studio heads, returning war heroes, a powerful and corrupt police force, and an even more dangerous criminal network determined to make L.A. its West Coast base.

Where the good become bad and the bad become gods. 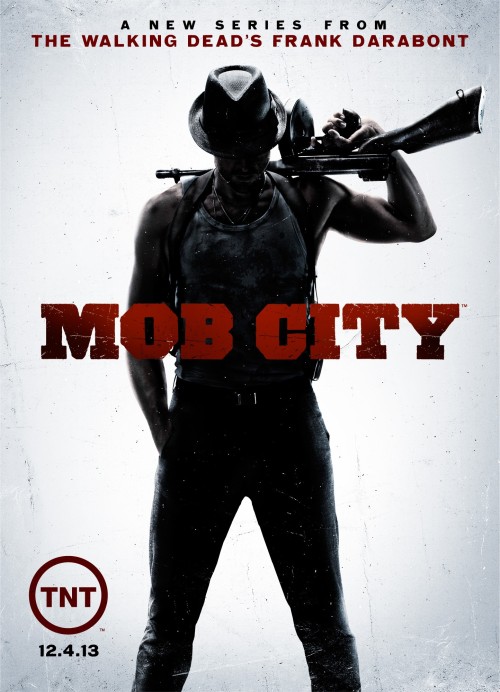 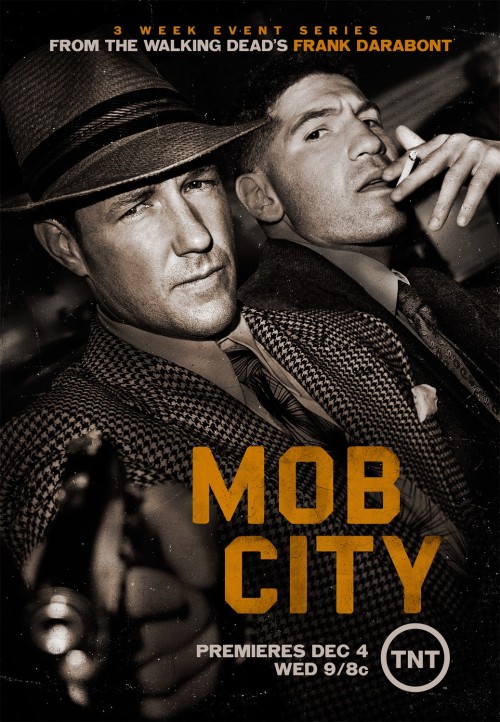 About The Book:
Other cities have histories. Los Angeles has legends.

Midcentury Los Angeles. A city sold to the world as “the white spot of America,” a land of sunshine and orange groves, wholesome Midwestern values and Hollywood stars, protected by the world’s most famous police force, the Dragnet-era LAPD.

Behind this public image lies a hidden world of “pleasure girls” and crooked cops, ruthless newspaper tycoons, corrupt politicians, and East Coast gangsters on the make. Into this underworld came two men–one L.A.’s most notorious gangster, the other its most famous police chief–each prepared to battle the other for the soul of the city.

A fascinating examination of Los Angeles’s underbelly, the Mob, and America’s most admired–and reviled–police department, L.A. Noir is an enlightening, entertaining, and richly detailed narrative about the city originally known as El Pueblo de Nuestra Senora la Reina de los Angeles, “The Town of Our Lady the Queen of the Angels.” 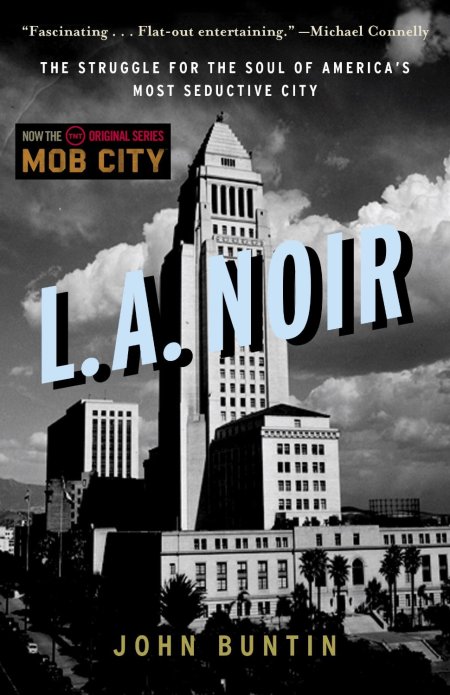