The one time producer of Star Trek and executive producer of Battlestar Galactica, Ronald D. Moore, says Star Trek should really be on television if it’s going to remain a sustainable franchise.

In a recent interview with Digital Spy, Ron Moore says he would love to return to the Star Trek universe if there was a good enough story to tell and he also gave his thoughts on the Abram’s movie.

“I think its home and its heart is really in television. That’s really what Star Trek is – the core concept is really a TV show. I think the features are good and I really admire what J.J. Abrams has done with the last two films – I think it’s great – but the heart and soul of that franchise demands a return to television.

The TV show is really what Star Trek is to me. I think the features are great, but I think it has to return to TV if it’s going to remain an ongoing franchise.

I’d love to do Star Trek again, in all honesty, but I also don’t have a great new Star Trek idea. I’m not saying I know exactly how to do a new TV show – I don’t. Maybe I shouldn’t do it until I have that great epiphany!”

Moore, joined Star Trek during the third season of The Next Generation, worked on two films, Deep Space Nine, and a short stay on Voyager.

Reggie’s Thoughts:
I would love to see Star Trek return to television and if Ron Moore was the man in charge I have no doubt it would be one of the best produced Star Trek shows ever, but I don’t think a new show would survive on the Networks or prime time.

What would work extremely well for Star Trek would be a series airing on Showtime or even Netflix. There you could do about twelve episodes a season where you could have every episode well crafted for quality.

Exactly what story, crew, ship or time period you tell in the Trek universe would be the difficult part. I personally believe you stay away from obvious ideas such as Enterprise C, Excelsior with Sulu as Captain or ships named Enterprise.

If there is ever a Star Trek show back on television they need to give Trek fans something different. Whether that be from the Klingon’s point of view, a completely new ship and crew or even set in the Abram’s universe of Star Trek.

Suggesting a show set in the J.J. Abrams universe of Star Trek could get you tarred and feathered depending on who you talk with. For me personally, I wouldn’t have an issue with that so long as it in no way involved any part of the crew of the Enterprise or re-telling of any of the other shows like TNG or DS9.

I’ve read a lot of comments since 2009 and even had a few heated debates on Facebook over the Abrams created universe of Star Trek. There biggest argument is that Abram’s vision is not Trek, but more an atrocity to what Gene created. My argument this entire time and still is, it’s and alternate universe and if Abram’s and Paramount had still gone back to the original crew set in the original time-line the same people would still be bashing on the Abram’s movie, but this time nit-picking every little detail over what part of history or original episode they just altered. In the end I don’t think you would make some of these fans happy no matter what would have been put on the big screen.

In all honesty the Abram’s alternate time line has a lot of potential for really good story telling and someone like Ron Moore could probably do it right and possibly win over some of the hard-core fans.

Even Moore said “I really admire what J.J. Abrams has done with the last two films.” and if Moore could make Battlestar Galactica an edge of your seat series on television then he might just be the only one who can make Star Trek popular again on the small screen. 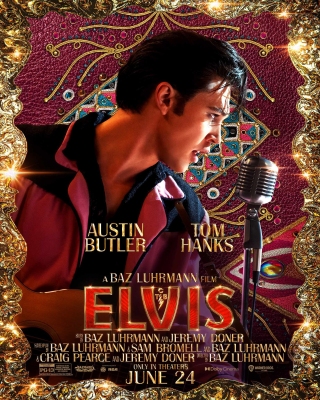 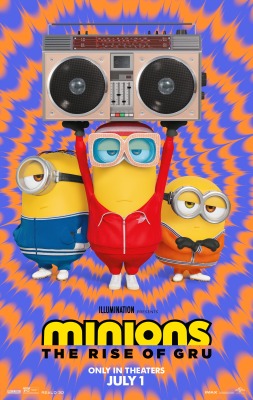 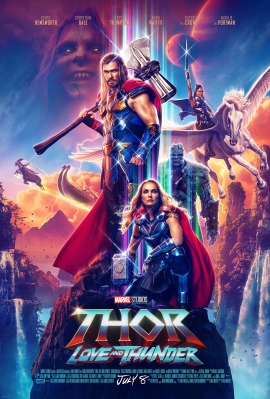