Created by Marv Wolfman and George Perez for The New Teen Titans comic series in 1980, Deathstroke will soon be a part of Warner Brothers DCEU as we all found out this past week.

Ben Affleck this past Monday (August 29th) posted a thirty-second video of Deathstroke on his Twitter account. Posting of the video seems to signal that Deathstroke will make his big screen debut first in the “Justice League” movie by introducing the character as well as setting the character up for his showdown with Affleck in the solo Batman movie.

The Twitter posting by Affleck made no mention as to who was in the costume for the video or if Warner Brothers has even hired an actor to play the part.

For me personally I’m all behind the idea of seeing a new antagonist we’ve never seen before go up against Batman. Villains like the Joker, Bane and Catwoman have been used enough for me that I’m good if we don’t see Affleck’s “Batman” take them on for sometime.

Check out the video that Affleck posted to his Twitter feed. There is no audio on the video and it looks as that might be the Batmobile in the background.

The second video is actually the trailer that was put out for the video game “Batman: Arkham Orgins”. The game itself was released in October of 2013. Hopefully Affleck can have fight scenes as exciting as this trailer when he takes on Deathstroke.

Would you like to see Ben Affleck’s “Batman” movie take on just “Deathstroke” or would you also like to see Will Smith’s “Deadshot” also be a part of it?

Some history about Deathstroke when it comes to the comics. (Source DC Comics)

A military man, Slade Wilson was recruited into the special ops unit Team 7, where he participated in highly dangerous classified missions. Willing to do whatever he could to better himself, Slade underwent an experimental procedure that granted him enhanced speed, strength and intelligence, effectively making him the world’s greatest soldier. Following the disbandment of Team 7, an embittered and jaded Slade would use his powers as a mercenary-for-hire and quickly gained a name for himself in the criminal world as the man to call when you want to make sure the job will get done.

Beyond his heightened speed, strength, and senses, Deathstroke’s greatest asset comes from his incredibly high intelligence, which makes him a master strategist and tactician. He is capable of standing toe-to-toe against some of the DC Universe’s most gifted fighters and most powerful heroes. Never content with an easy assignment, Deathstroke continuously takes on tougher and more difficult tasks, constantly pushing himself further and further with an unwavering focus on getting the job done no matter what it takes, no matter how ruthless, deadly or manipulative he must be.

He is, without question, the world’s greatest assassin and one of the most feared people on the planet. 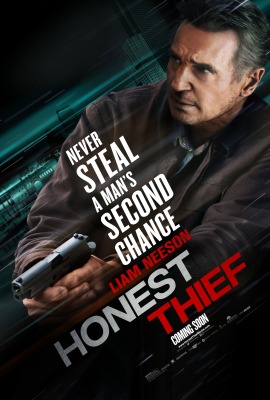 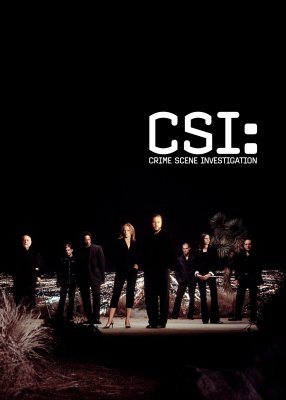 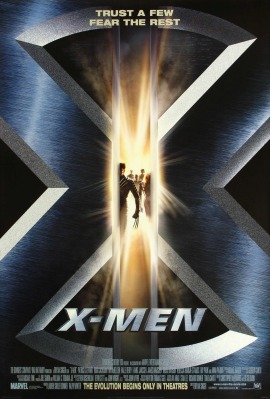 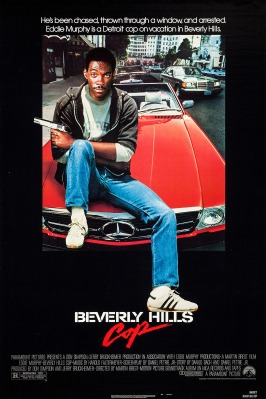