Danny Glover and Mel Gibson in their day made the buddy cop movie something to go see in theaters, but after nearly twenty years since the fourth installment can they make a fifth one work?

On Friday Deadline reported that Mel Gibson, Danny Glover and director Richard Donner have gotten together for the possibility of doing another movie in the Lethal Weapon franchise. According to Deadline Richard Donner would direct the movie and Channing Gibson who wrote Lethal Weapon 4 would once again write the script. 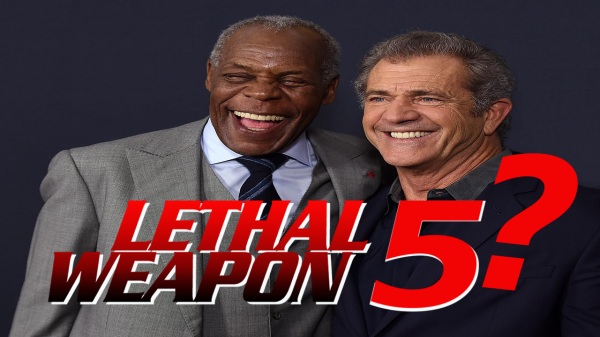 As exciting as this news may seem on the surface, lets not forget that the two stars of this franchise are not as young as they once were. Danny Glover is currently 71 and Mel Gibson is 61, not to mention the franchise itself celebrated its thirtieth anniversary this year.

For the record the Lethal Weapon franchise is one of my favorite franchises out there not named Star Wars, Indiana Jones or James Bond. The idea of a fifth movie is exciting, who wouldn’t want to see Riggs and Murtaugh causing chaos and mayhem on the streets of Los Angeles, but realistically it probably should of come about ten years ago at the latest.

There is no question that Glover and Gibson had great chemistry on screen, its why the franchise was able to succeed and I have no doubt that thirty years has changed any of that.

Why a Lethal Weapon 5 won’t work.

I could give you several reasons, but it really comes down to two key reasons. The first one is the age of the actors. Both are twenty years older then when they did the fourth movie and even though I’m a huge fan of the series I’m not sure seeing two actors in there 60’s and 70’s respectively trying to do an action movie is appealing.

I know other actors have also done action movies as they’ve gotten older. Harrison Ford comes to mind with the fourth Indiana Jones movie and Star Wars: The Force Awakens. Bruce Willis who is 62 also continues to do action movies so maybe my argument of age may not hold up to well, but you have to agree that a 5th Lethal Weapon movie won’t feel as Lethal at their current ages compared to ten or twenty years ago.

The second reason, it’s been to long since the last movie. How many movie franchises have successful returns to the theater after a long hiatus away? Star Wars aside, not many franchises have great success. Indiana Jones and the Kingdom of the Crystal Skull may have been successful when it comes to money, but many didn’t like it.

If I’m honest here there’s a small window of success for a fifth movie to work.

1. The script has to be well-written, believable plot and a good mixture of action and humor. Too much humor and it just becomes a plain comedy. Too much action and it may not be believable.

2, The script has to take into account the actors age. You can’t have Riggs running after cars like he did in Lethal Weapon 2, but at the same time as a fan your going to want to see Riggs kick some ass.

As fun as it would be to see Glover and Gibson together again I also don’t want to see all the other side characters shoe-horned into the movie just because. Murtaugh’s wife and kids, Riggs’s wife Lorna, Rene Russo okay and maybe Chris Rock’s character of “Lee Butters”. I really don’t need Leo, what else can you really do with that character?

I’m a huge fan when it comes to the Lethal Weapon movies (FOX’s television show is for another post) and I like and enjoy all four movies, but when it comes right down to it talk of another movie makes me nervous.

In the end we have to keep in mind that Gibson, Glover and Donner have only expressed interest in the idea of returning to the franchise and are only tossing about the idea. Nothing has officially been set in stone and may never make it past the idea stage, but if it does it could be fun to see or a cringe worthy moment. 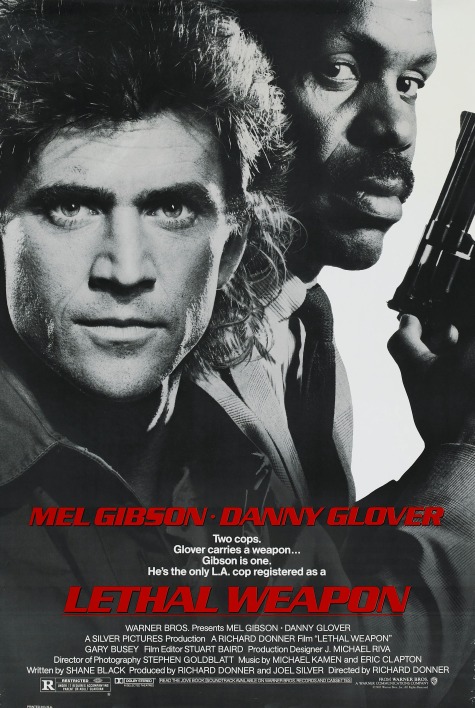 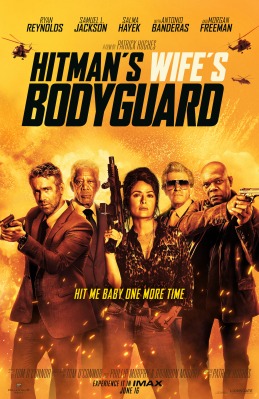 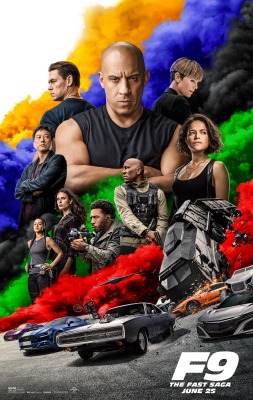