Reggie’s Take Podcast – Is Affleck Out?

On Friday (July 21, 2017) The Hollywood Reporter posted an article on line suggesting that Warner Brothers had plans to usher out Ben Affleck as Batman.

Not wanting to write a war and peace novel on the article that THR released on Friday concerning Warner Brothers and Ben Affleck, I instead took to the microphone and recorded my thoughts and opinions on the whole situation in a brief mini Podcast.

Will the Justice League movie be the final time? Is it true? If so who should step into the role and why Warner Brothers and Ben Affleck need to deny the story even if it is true. Hear my thoughts and opinions in a special podcast.

A glimpse into my Star Trek television home media collection. #startrek Engage!
I've added my first two #startrek Funko Pops to my collection. #kirk #khan
A #starwars fan poster entitled Star Wars - Imperial March by Mike Heath.
Charlie Robinson, best known for his role as Mac Robinson in the long-running NBC sitcom Night Court, which ran from 1984 to 1992 has died at the age of 75. Robinson passed away Sunday at the Ronald Reagan UCLA Medical Center from cardiac arrest with multisystem organ failures due to septic shock and metastatic adenocarcinoma. The family requests their privacy at this time while preparing for a family funeral.
An artist drawing & nod to the #startrektng episode Fist Full of DATA’s. Artist is @eternallog
#funny #humor 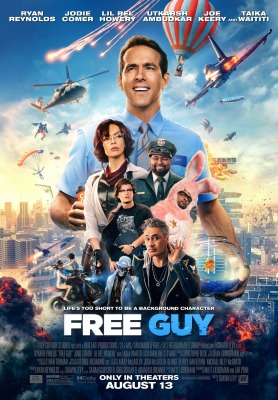 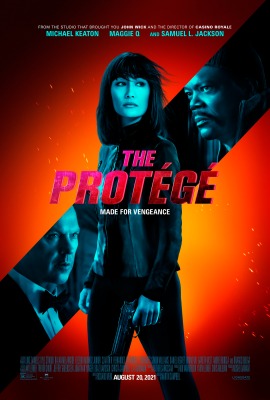