In honor of The Phantom Menace celebrating its 20th anniversary my special guest and I look back at what was the first new Star Wars movie since Return of the Jedi in my newest Podcast.

After Star Wars: Return of the Jedi concluded its theatrical run in 1983 fans only had novels, comic books, and video games to continue their adventures. Then in the late 1990’s George Lucas re-released the original trilogy to theaters with the Special Editions.

With the success of the original trilogy fans were excited for the first new Star Wars movie in sixteen years, The Phantom Menace became one the most anticipated movies of 1999 not to mention a pop culture event.

Join my guest Mathew and myself as we look back at Star Wars: Episode I The Phantom Menace now that it has turned twenty years old. We talk about what we like and what we feel George Lucas did wrong. We also talk about Ahmed Best and Jake Lloyd and the unnecessary hate and backlash both actors suffered at the hands of some fans.

We also talk a little about the Game of Throne writers Benioff and Weiss and their new Star Wars trilogy and much more on this our 43rd Podcast. 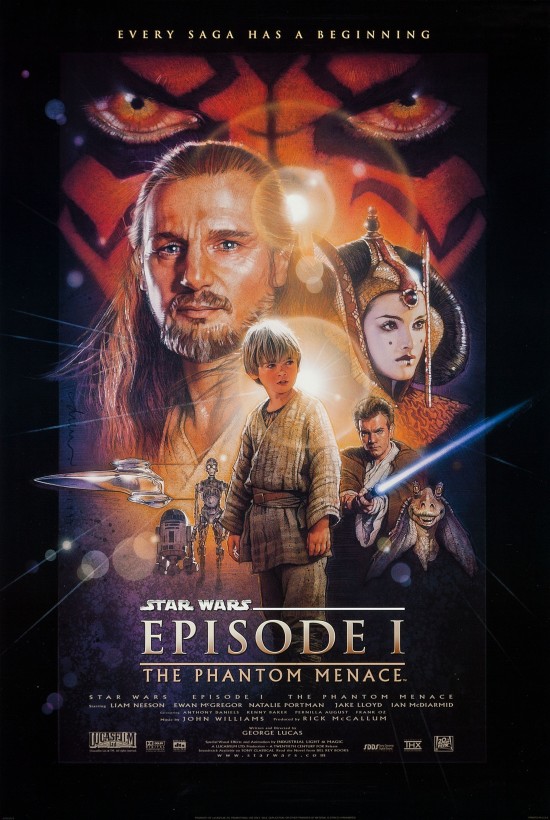